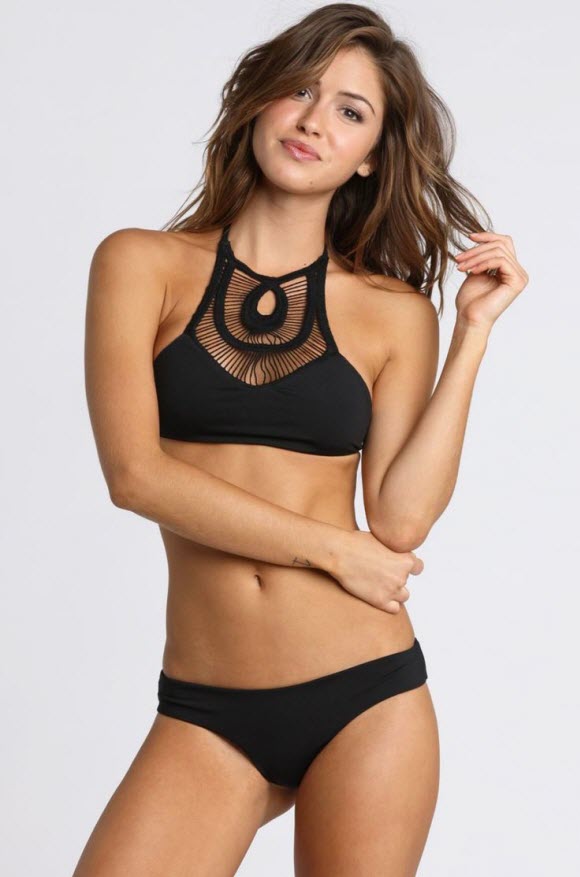 There is little information concerning Paris’ (who goes by the nickname “GiGi”) life and modeling career.

She was discovered, and became interested in modeling, at the age of 13 when she was visiting her grandmother in New York City and was asked to participate in a fashion line shoot.

Upon returning to Miami, Paris began contacting modeling agencies and was signed by Wilhelmina Models. She has been modeling, as the main face, for Delia’s since she was 14 years old. She is represented by Wilhelmina in Miami, New York, and Los Angeles.