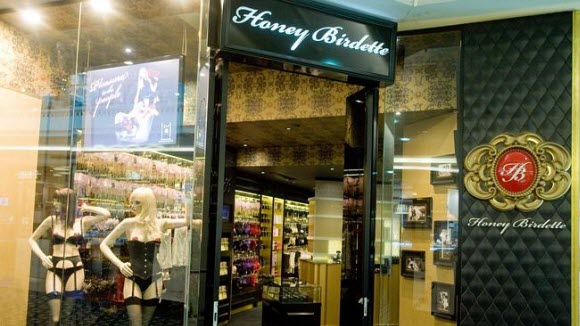 Australian lingerie retailer Honey Birdette is readying a launch into the UK market with two stores set to open in central London this summer.

The firm, which has 45 stores in Australia, is close to signing a deal on a store in Covent Garden and is looking at another to open by July this year. It is also looking to open stores in Tokyo, Hong Kong, Paris and Rome within the next 12 months, and enter the US at a later date, as part of a global rollout plan funded by its majority owner Australian retail group BB Retail Capital.

Honey Birdette was founded in 2006 by Eloise Monaghan offering premium lingerie and sex toys and entered a strategic partnership with BBRC in 2011. BBRC also has a stake in Australian accessories retailer Lovisa, which opened its first store at Trinity shopping centre in Leeds in December last year.