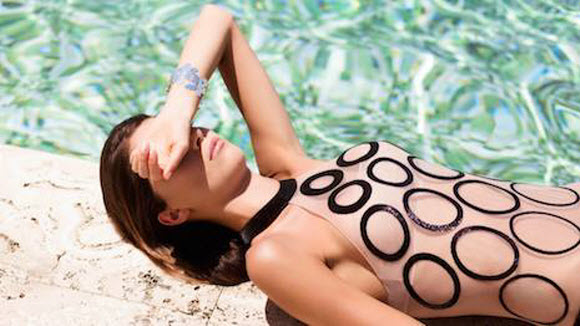 Ms. Haart will overee La Perla’s lingerie, nightwear, beachwear, menswear and accessories lines, as well as a runway collection debuting during Milan Fashion Week in September. Taking over from Pedro Lorenço after his contract ran out, La Perla is looking forward to Ms. Haart’s female perspective in the top design spot.

Ms. Haart will debut her first designs for La Perla for the spring/summer 2017 season. The designer currently runs an eponymous shoe line.

La Perla sees Ms. Haart as someone who can continue the heritage and identity of the brand that was founded by Ada Masotti in 1954. 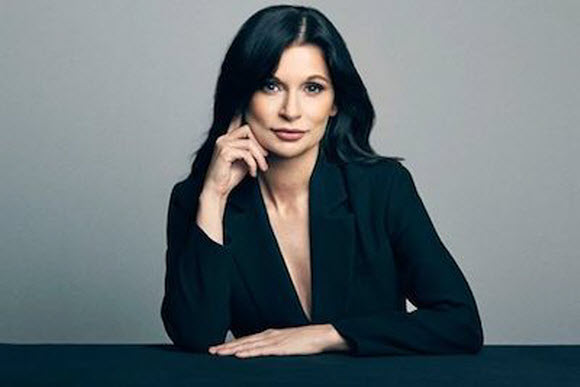 Mr. Lorenço was La Perla’s first creative director, hired earlier this year to help the label in its aspirations to extend its brand beyond the swimwear, lounge and lingerie lines.

The Extended Intimacy concept is one tactic to bring La Perla into the lifestyle brand arena as it introduces ready-to-wear pieces. La Perla introduced the concept for spring 2016 with an advertising campaign featuring models Mariacarla Boscono, Liu Wen and Natasha Pol.