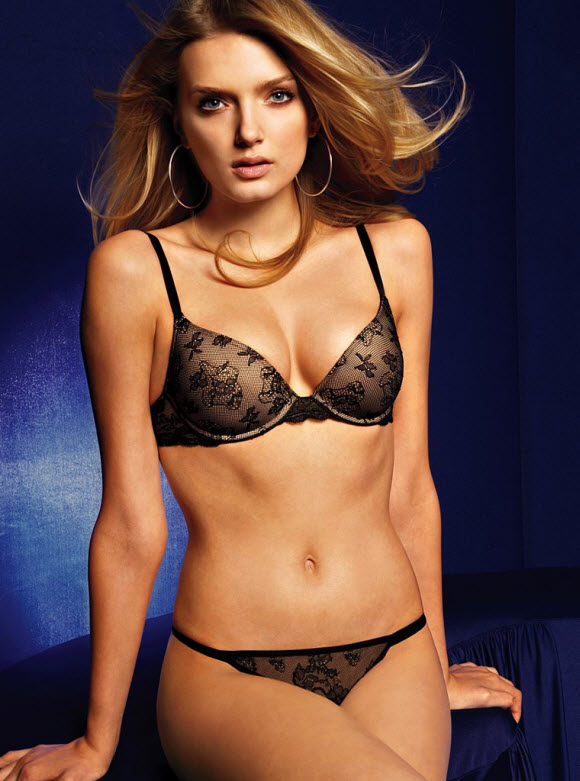 Donaldson was born in London, and educated at the Camden School for Girls, living in Kentish Town with her parents. She has a younger sister named Aurelia. She was scouted by Select Model Management in 2003 at the age of 16 while shopping in Camden, and went on to debut in the Fall/Winter 2004 season walking shows for designers such as Chanel, Louis Vuitton, Moschino, Missoniand Jill Sander.

In the May 2007 issue of American Vogue, she was featured on the cover with fellow models Doutzen Kroes, Caroline Trentini, Raquel Zimmermann, Sasha Pivovarova, Agyness Deyn, Coco Rocha, Hilary Rhoda, Chanel Iman, and Jessica Stam as the “World’s Next Top Models”. Later, in the September 2007 issue of British Vogue, she was named a “Head Girl”, a model to watch out for in the upcoming season.

In 2009, Vogue Paris declared her one of the top 30 models of the 2000s. Donaldson is the face of the new Monsoon Accessorizecampaign for Spring Summer 2011.

During the 2012 Summer Olympics closing ceremony, Donaldson was one of the British models wearing bespoke fashions created by British designers specifically for the event. The other models were Naomi Campbell, Kate Moss, David Gandy, Karen Elson, Jourdan Dunn, Georgia May Jagger and Stella Tennant. She wore a gold ball gown by Vivienne Westwood.

She is close friends with models Gemma Ward and Irina Lazareanu, the latter with whom she shot a Mulberry campaign.

After five years living in New York, Donaldson moved back to London in late 2010.