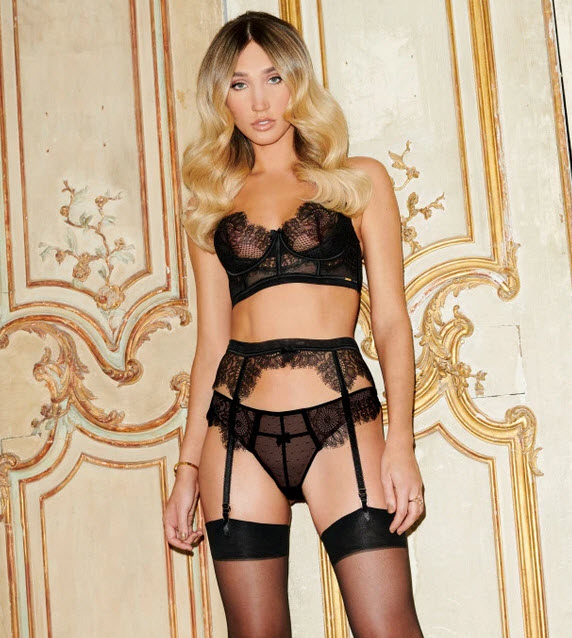 MEGAN McKenna shows the only way is X-Factor as she turns up the heat in red lingerie.

The singer, who won X Factor: Celebrity at the weekend shows off her long legs in suspenders and a red two piece set.

Standing firm in a pair of heels the Essex girl shows she knows just how to pose ahead of recording and releasing her debut album. 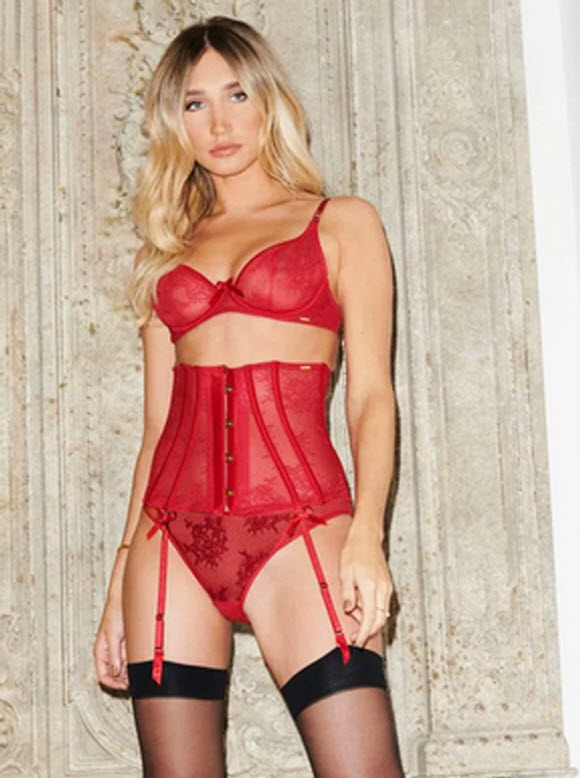 Despite being a budding starlet Megan isn’t turning her back on other commitments as she fronts Boux Avenue’s Christmas Ad campaign.

It’s a stark difference from the sparkly outfits she wore while performing on the ITV show.

The campaign comes Megan McKenna vowed to ditch reality TV in an exclusive interview with The Sun.

She said after her X Factor: Celebrity victory: “It’s sort of like a Cinderella story for me. 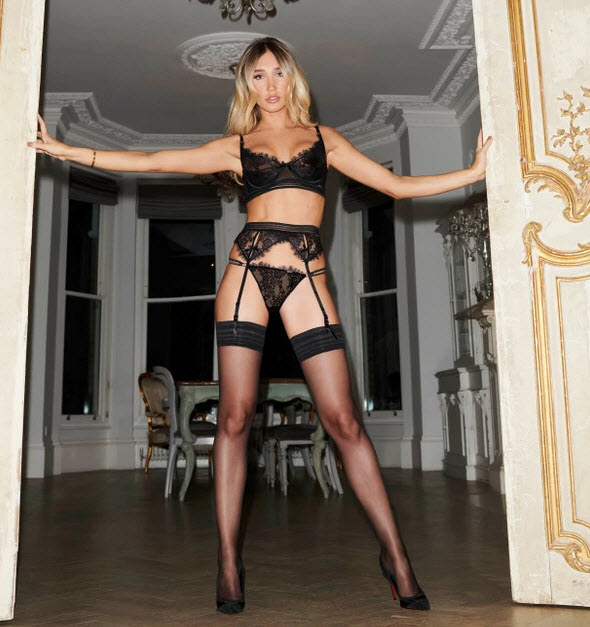 “The fact that I’ve gone through all the reality TV stuff while trying my whole life to get to a moment like this – it’s amazing. I’m finally living my dream.

“I never wanted to do reality TV and I was never happy doing it.

“I feel like it’s really difficult to get into the industry and for me, from a normal family – I didn’t have any links into the music industry. 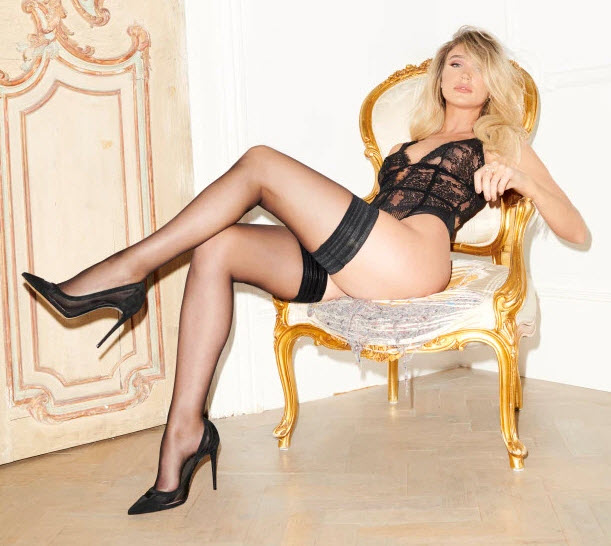 “I had the opportunity to go on a TV show about four years ago and I just took it. I thought, you know, this is going to be my way of getting in.

“I did a few shows and any chance I could get to sing I would. If it wasn’t for me being on the reality shows I wouldn’t be where I am today.

“I wouldn’t have had the opportunity to go on X Factor: Celebrity.”