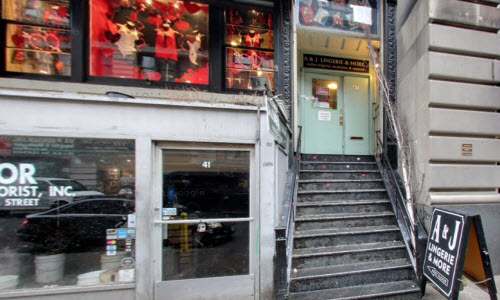 Ida B started her business in 1960 on 28th Street dealing mostly in ladies and juniors fashions. Depending mostly on a South American trade. In 2000, her son James B. Joined her company, which was slowly dwindling due to the economic situation in South America. In August of 2001, James B. decided it was time to change and update the business to keep up with the times. They decided they would start a discounted, sexy, lingerie wholesale outlet in a small brownstone located in the old flower district/ tin pan alley. After overwhelming demand they decided to start bringing in adult novelties and more, the success has been over whelming. Yelp has been a tremendous help with their success. ( as Ida B. aka Big Mama calls Yelp Help!)