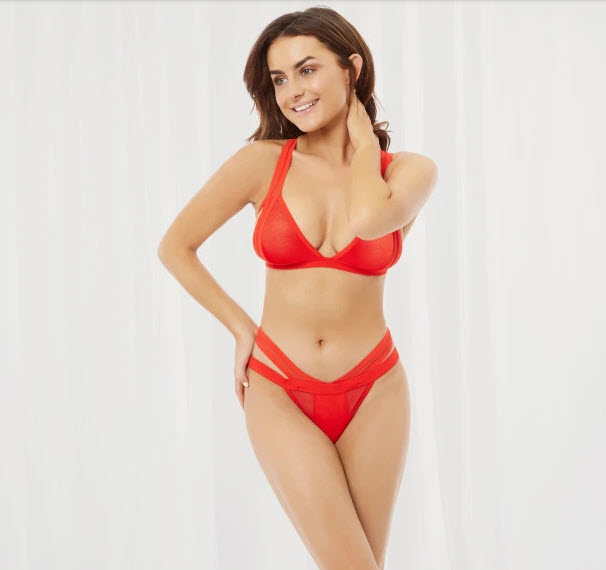 AMBER Davies looks fine to thrive in red lingerie after her final performance in Dolly Parton musical 9 to 5 .

The Love Island winner, 23, was in Dublin on Saturday for her last performance in the Dolly Parton-penned show 9 to 5. 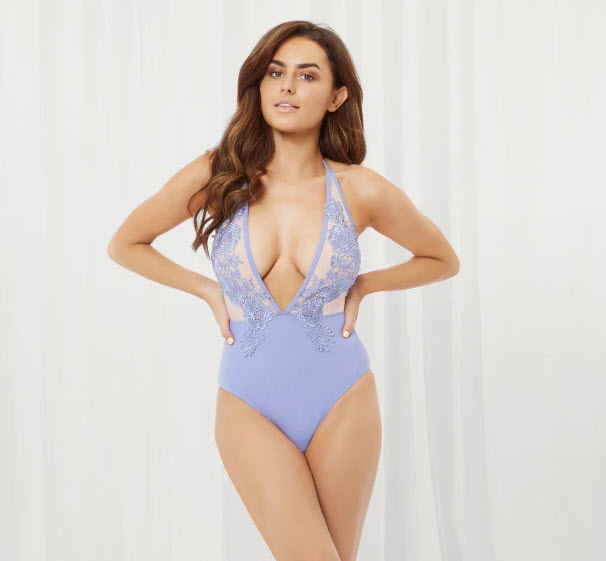 Amber, who starred alongside Louise Redknapp, posted on Instagram: “I can’t explain how surreal this year has been.”

She gets all Dolly-ed up as she bids farewell to the 9 to 5 way of life.

The ex-Love Island winner, 22 — who has a musical theatre diploma — stars alongside Brian Conley and Louise Redknapp, 44. 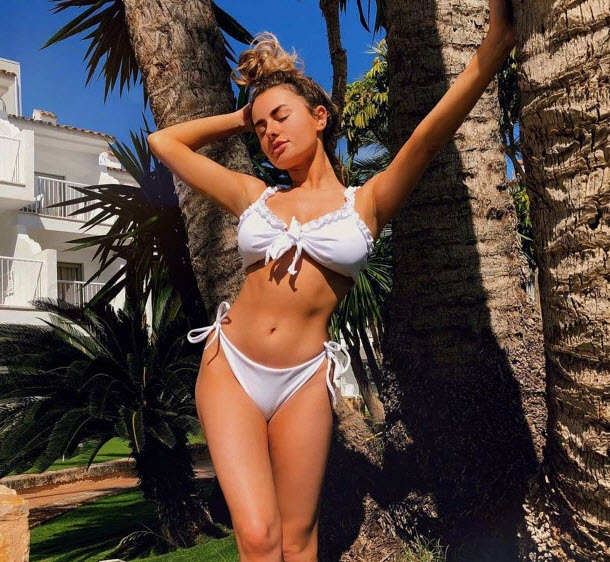 The former Love Island winner, 23, got quite emotional, and had to say goodbye to performing as Judy Burnly in 9 to 5: The Musical, which features the original songs of Country music legend, Dolly Parton, 73.

Posting to her followers on Instagram, the reality star said: “Today I play Judy Burnly for the VERY LAST TIME!!”

“I can’t explain how surreal this year has been, to originate a West End leading role and then to tour around the country.” 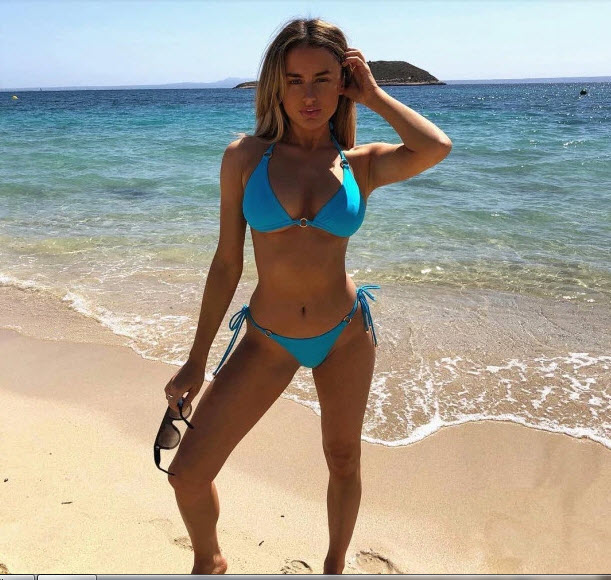 Before appearing on Love Island, Amber declared that her occupation was as a dancer. She has also worked as an entertainer as part of London’s circus themed club night Cirque Le Soir – the same saucy club where Love Island’s 2016 winner Cara de la Hoyde performed at before joining the show.