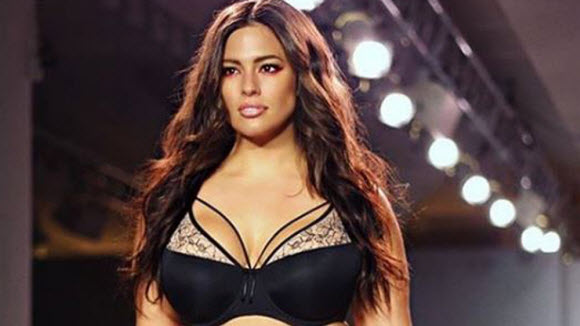 The breakthrough star took to the catwalk with Kylie Jenner’s bff Jordyn Woods and Nadia Aboulhosn. 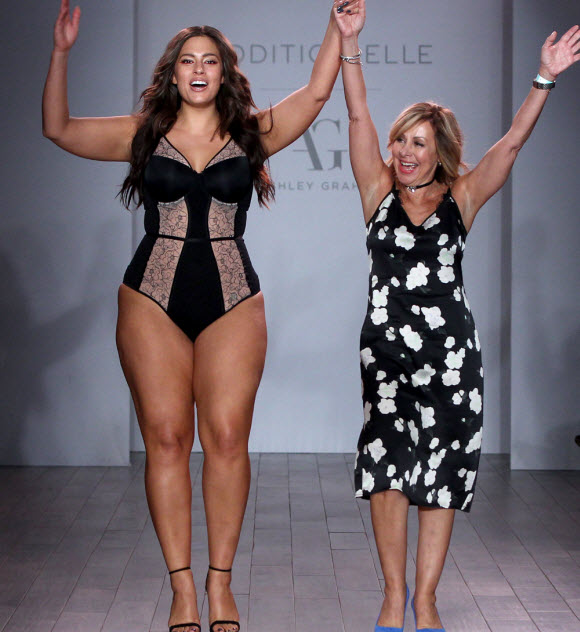 The trio also appear together in a new campaign for the clothing line with the attention-grabbing title F*This. “This is about saying, ‘You can wear what you want and feel good in it, regardless of what others think,'” Aboulhosn told US In Style. “My hope is to push other designers to create more fashion-forward clothes for every size.”

The need for such a campaign underscores the message delivered by Project Runway’s usually mild-mannered mentor Tim Gunn in The Washington Post just days ago, attacking the standards of the fashion industry. 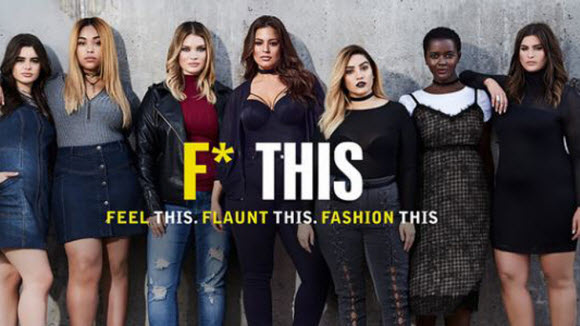 “At New York Fashion Week, which began Thursday, the majority of American women are unlikely to receive much attention, either,” Gunn wrote. “Designers keep their collections tightly under wraps before sending them down the runway, but if past years are any indication of what’s to come, plus-size looks will be in short supply.

“I’ve spoken to many designers and merchandisers about this. The overwhelming response is, “I’m not interested in her.” Why? “I don’t want her wearing my clothes.” Why? “She won’t look the way that I want her to look.” They say the plus-size woman is complicated, different and difficult.”

Unfortunately, Gunn’s words have been prophetic with few plus-size models appearing outside of shows dedicated to the lucrative pro-curvy market.

Taking a bow at the end of the runway, Graham seemed unperturbed by the plus-size debate, confessing that she prepared to bare almost all by eating fried rice before the show.