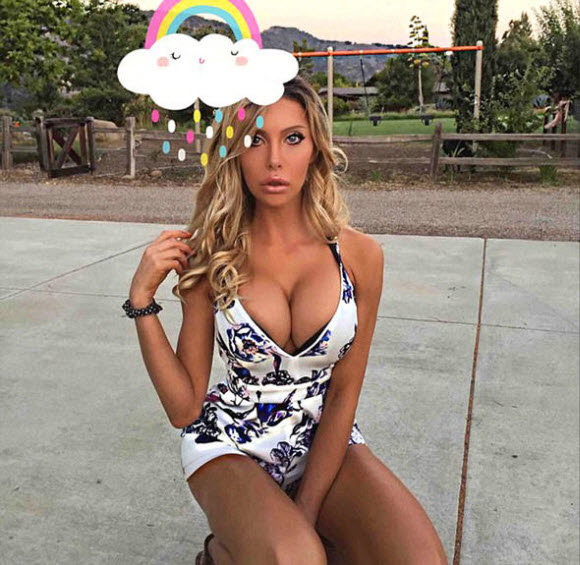 Chole looked close to spilling out of her eye-popping ensemble in the racy Instagram upload.

Wearing her tresses down in a loose wave, the 31-year-old happily revealed her black bra as she posed in front of what appeared to be an empty playground.

Flashing her plump pout at the camera, Chloe stared directly down the lens in a barely-there white dress.

The actress’ look struggled to contain her cleavage thanks to a daringly low-cut neckline, while the number featured a striking leaf print. 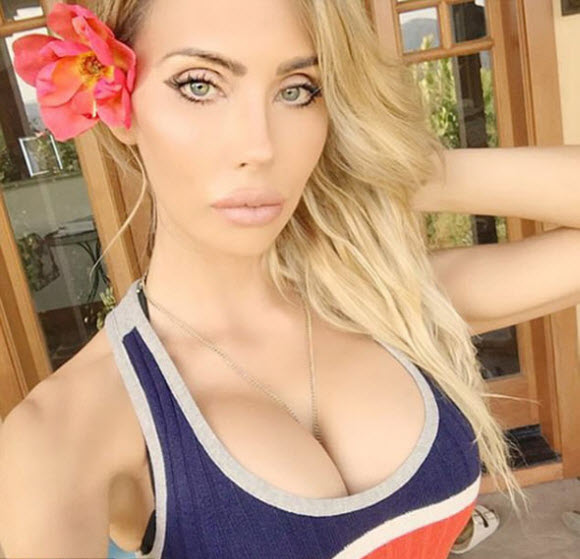 Chloe’s toned pins were also impossible to miss as she crouched down while toying with her long hair.

She polished off her attire with lashings of eye make-up while sporting a polka dot hair bobble on her wrist.

“Rainy days and Mondays always get me down,” Chloe captioned it, before being inundated with compliments from her followers. 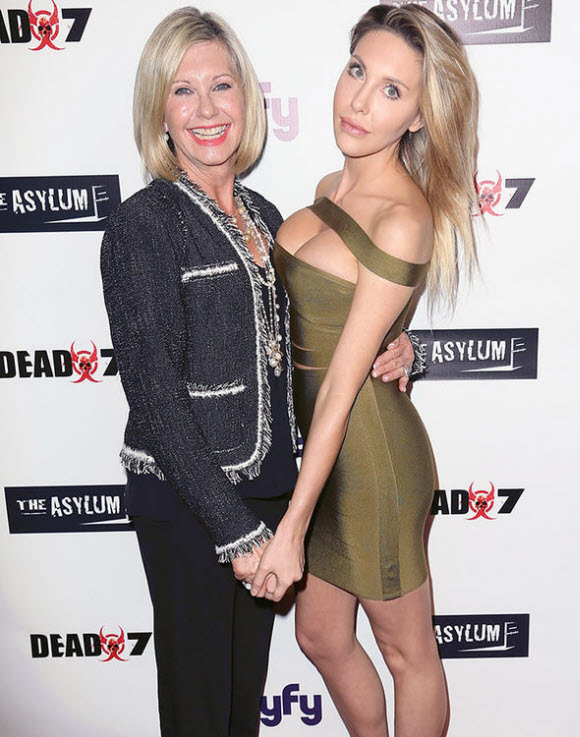 One user cheekily replied: “It could be a storm outside and you can brighten anybody’s day up with your radiance of beauty of sunshine.”

It comes just weeks after Chloe hit back at claims she altered her pictures after her waist looked super slim in one particular post.

“It’s called pinning and fitting clothes,” Chloe explained. “Some shirts were too big so they photographed wider, then we pinned them so my waist was more enhanced.”