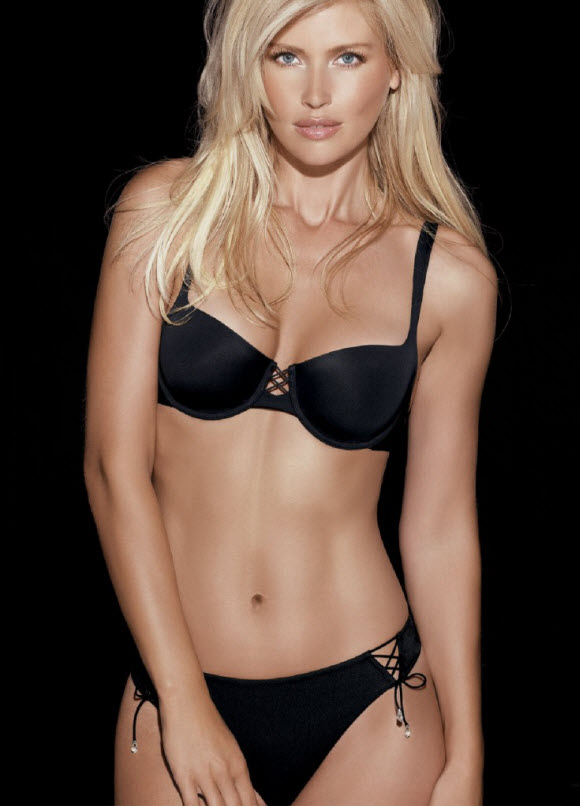 Daniela Peštová (born 14 October 1970) is a Czech model. She was born in Teplice, Czech Republic, and was discovered by the Madison Modeling Agency’s Dominique Caffin.

She had plans to attend college but after winning a modelling contest she moved to Paris to sign with Madison Modeling Agency. She moved to New York and from there her career took off.

She has a daughter, Ella (born 21 July 2002) and a son, Paul Henry (born 2009) with her present partner, Slovak singer Pavol Habera, frontman of Slovak band TEAM. She was dubbed “The Chameleon” for continuously changing her look. She speaks Russian, English, French and Italian fluently, as well as her native Czech.