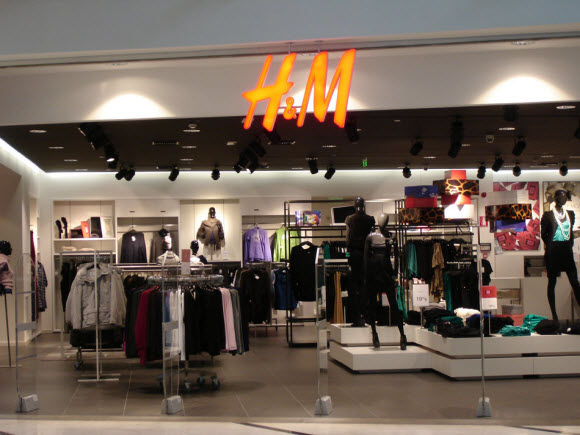 H&M, a Swedish clothing retailer, will open a new store in NorthTown Mall in fall, officials have announced.

The chain, also known as Hennes and Mauritz Inc., sells women’s, men’s and teen’s clothing. The 23,000-square foot NorthTown store will have an area devoted to accessories and also sell clothing for newborns to 10-year-olds in the H&M kid’s collection.

H&M will hire about 20 people to work at the NorthTown store. The retailer also has a store in the Spokane Valley Mall.