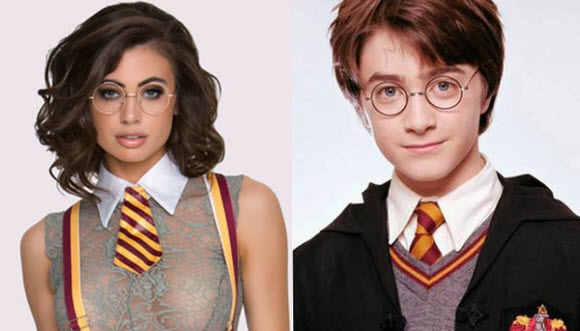 As fans mark the 37th birthday of their favourite childhood storybook characters, the more grown-up ones now have a way to celebrate in a more… adult style.

Lingerie company Yandy is putting their own lacy spin on “the boy who lived”. Revelio!

While the product is not officially named after Harry Potter, it’s pretty clear what “Magical Student Fantasy Lingerie Costume” is drawing on for inspiration. 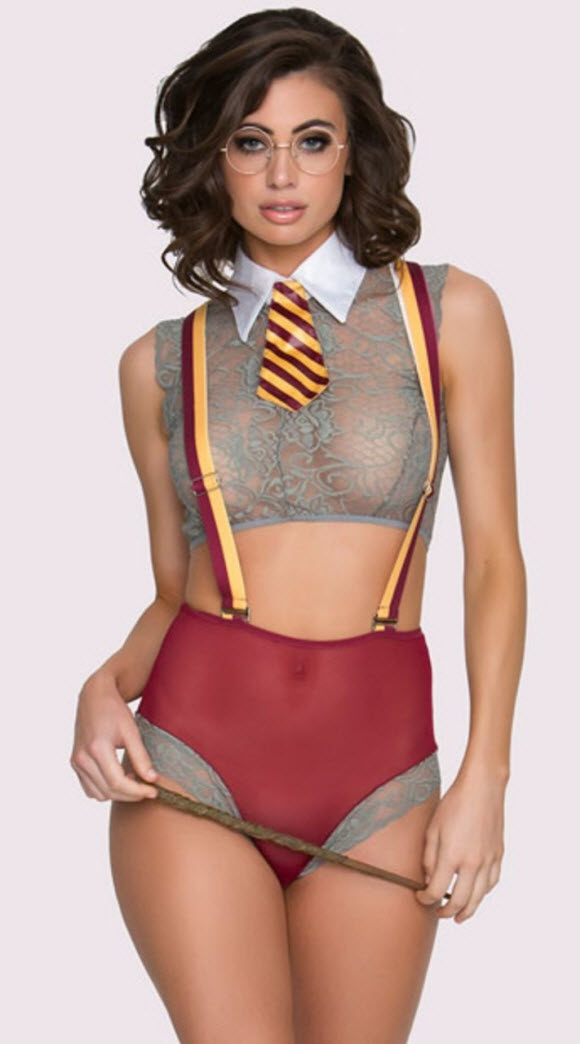 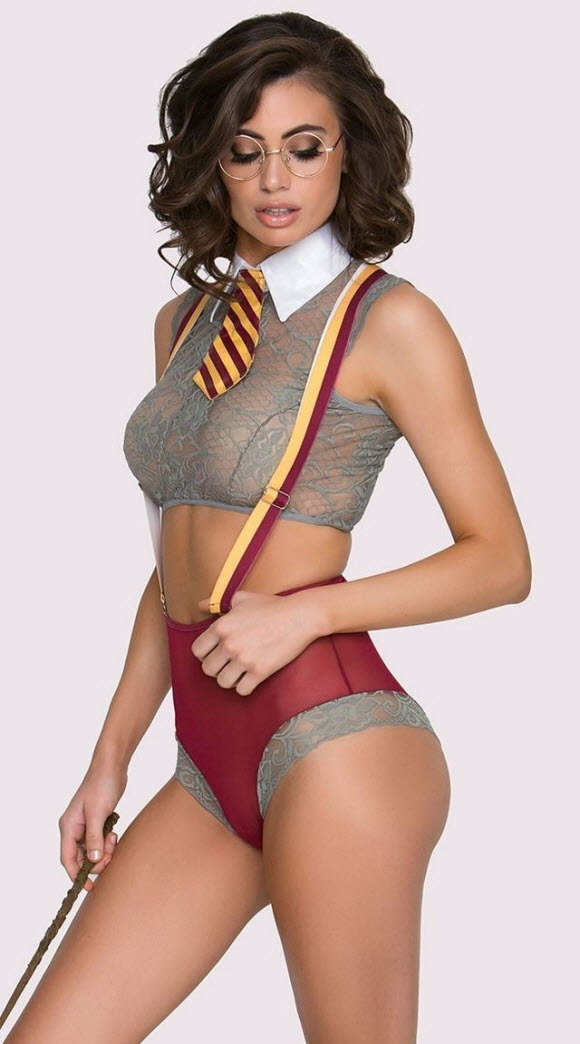 Basically, it looks like a Harry Potter Halloween costume, but see-through. Maybe this is what everyone at Hogwarts had on under their robes?