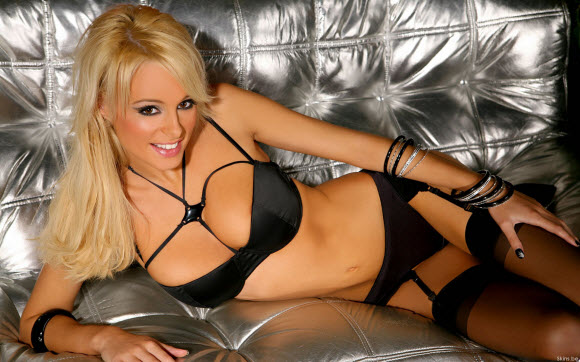 Rhian Sugden put on an eye-popping display as she posed completely naked for her official racy 2018 calendar.

Fans will be pleased to see Rhian still posing for sexy shoots after declaring earlier this year she was quitting topless modelling. 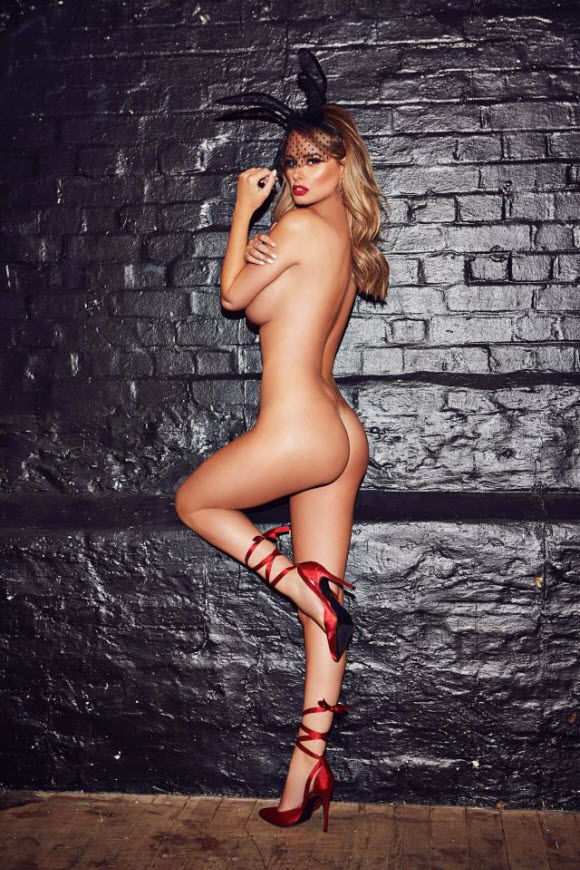 The former Page 3 star, 31, stunned as she wore nothing but bunny ears and red lace-up shoes.

Rhian this week protested outside clothing firm Canada Goose’s central London store over its use of fur. 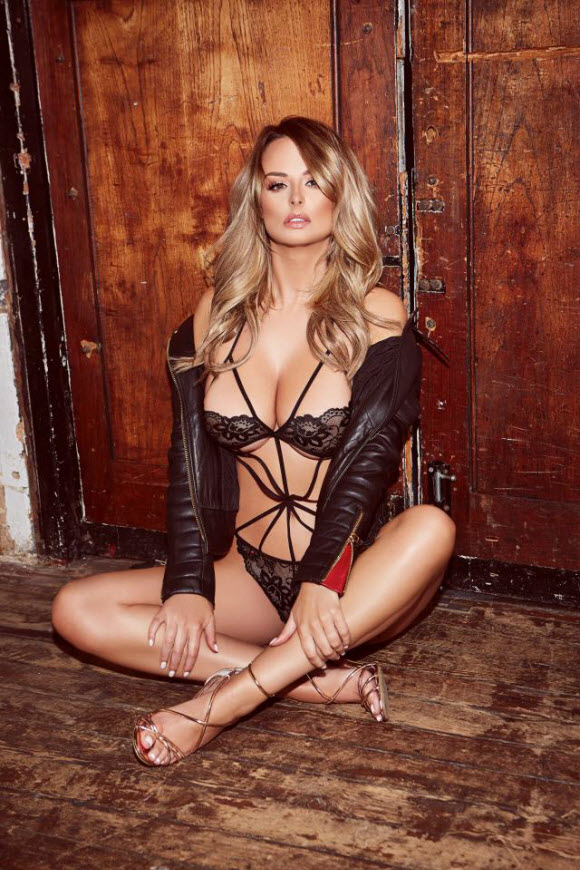 Fans will be pleased to see Rhian still stripping off for sexy shoots after she declared earlier this year she was quitting topless modelling after 11 years, telling The Sun: “I’ll still be modelling, I just won’t be taking my bra off anymore. I want to quit while I’m ahead.” 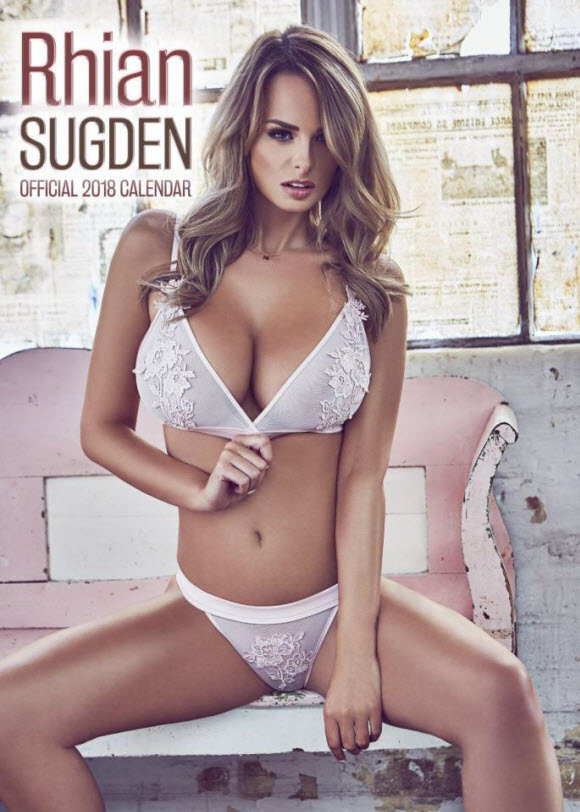 Rhian, who is engaged to actor Oliver Mellor, 36, is currently making waves as a businesswoman, with her online sex toy firm ToolboxXx.com proving a hit with hen parties.