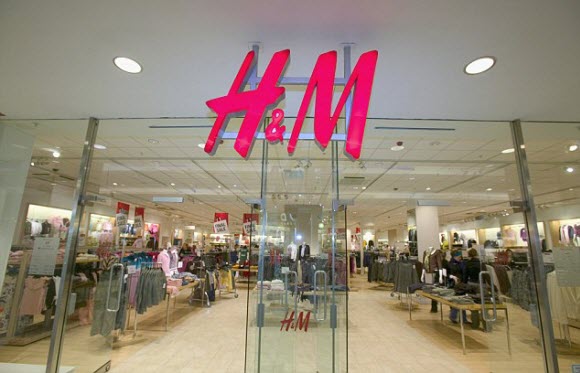 Nottingham’s Nelsons Solicitors acted for Stretchline, the world’s only branded narrow fabrics manufacturer, after H&M infringed the company’s patent on Fortitube technology without a licence.

The handing down of the judgment took place at the High Court in London on Friday, 20 November.

The judgment will see Stretchline entitled to an injunction, damages, costs and other remedies, subject to any successful appeal.

Head of IP at Stretchline Robert Glenn said: “This is an important day for Stretchline as we are, and always have been, extremely proud of our innovative technologies. It’s important to our customers that we protect our IP rights and that is all we have sought to do here.”

In 2003 Stretchline bought a local company called Price Shepherd and with it all of its intellectual property, including the brand Fortitube and patented technology, a product which prevents the underwire in a bra from perforating its wire casing – a well-known and commonplace problem with most bras.

In 2011 Stretchline discovered that H&M was selling bras which incorporated Fortitube technology, without a licence from Stretchline.

Proceedings were issued in the UK and the US and the case was settled in 2011.

However, in 2012 Stretchline again found infringing garments being sold by H&M and so after extensive correspondence proceedings were issued once more.

He said: “Stretchline has been successful and the court has ruled that each of the 12 different garments it cited as infringing in its claim do indeed infringe its patent – and therefore the settlement agreement has been breached by H&M. We’re very pleased for Stretchline.”

Stretchline, which is headquartered in Long Eaton in the UK, has manufacturing bases in the USA, Mexico, Sri Lanka, China, Indonesia and Honduras.

It develops innovative solutions for a variety of well-known global retailers and brands.