Victoria’s Secret finally opens its doors in Bristol to customers 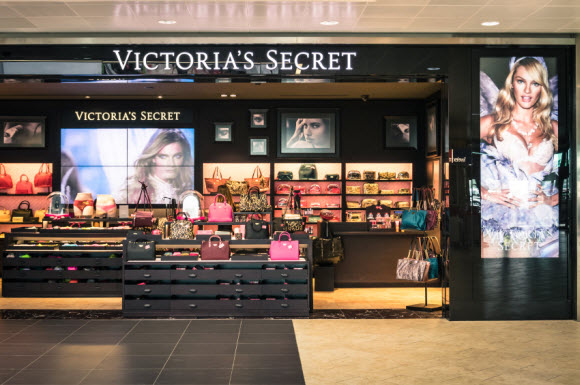 ONE of the biggest shop openings in the South West is taking place .

The world-famous lingerie store Victoria’s Secret is opening its first branch in the South West and its eleventh in the UK .

The new shop is one of the key stores in the Cabot Circus shopping centre and is likely to be one of the biggest openings of the year in Bristol.

Fans of the lingerie store have been waiting for it to open its doors since Cabot Circus owner Hammerson announced it was coming to the city last July.

Pink and black boards, featuring images of some of their most famous ‘angel’ models such as South African Candice Swanepoel have been outside the store.

The brand, which has become famous for its glamorous models and underwear, began branching out into the UK with the opening of its first store in London in 2012.

The retailer has taken a 11,600 sq ft unit situated in a prime location on Brigstowe Street, next to H&M and opposite Topshop.

Martin Bull at Hammerson said: “Cabot Circus is the perfect destination for international brands wanting a foothold in the South West and we are delighted that Victoria’s Secret has chosen Cabot Circus to make its debut in the region.

“Bristol has seen a real resurgence in consumer confidence as a result of the wider improvements in the UK economy and by bringing new and exciting global retailers to Cabot Circus we are ensuring the centre is well-placed to capitalise on this trend, whilst providing shoppers with the very best shopping experience.”

As well as lingerie, Victoria’s Secret also has sportswear, nightwear, perfume and make up, all of which will be available in Bristol.