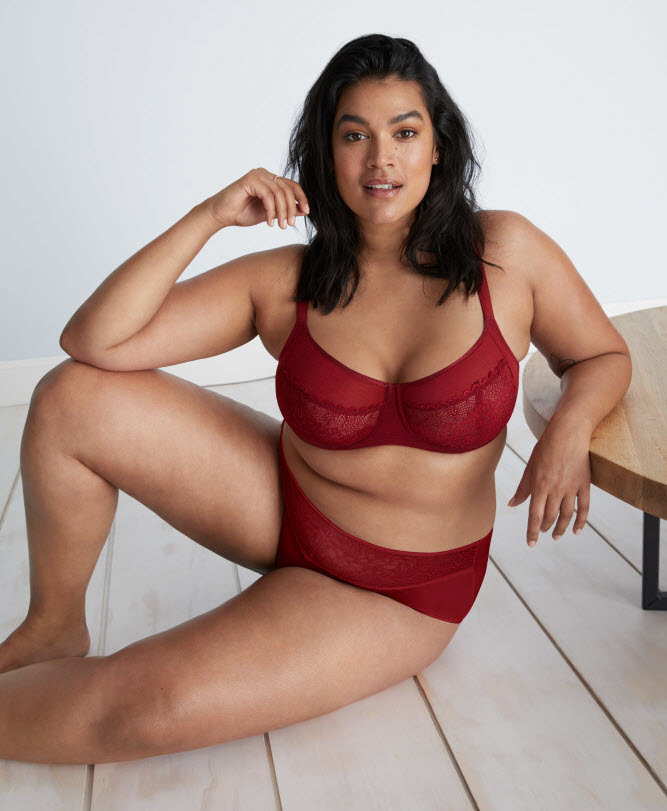 Model Jennifer Atilemile has become the first Australian curve model to be signed to a Victoria’s Secret campaign.

Atilemile, who hails from Melbourne, is also the first mixed race curve model to be featured by the lingerie brand and is only the second size 14-16 model to pose for the label following American Ali Tate-Cutler, who made her debut last year.

Speaking on the opportunity, Atilemile said that she was thrilled to be able to be part of the change at the lingerie brand.

“Booking Victoria’s Secret contract was a huge dream come true, although in all honesty I thought it would never happen.

“I feel honoured to have been selected as part of their rebranding, to show true diversity, something I’ve been advocating for since I began modelling.

“The change is long overdue, but I think they’ve really been held accountable for their lack of diversity in the past.

“They’ve completely overhauled their team and listened to what the public want and I’m really proud to be the result of that,” she said.

Prior to her contract with Victoria’s Secret, Atilemile has modelled for Australian brands including Bras N Things, Berlei and Forever New.

Moving to the US in 2019, Atilemile has regularly walked the runway for US brands including Tommy Hilfger, Christian Siriano and Bloomingdales. 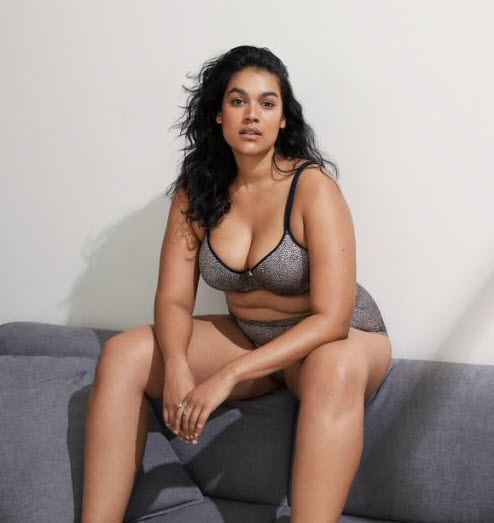 Atilemile said that she had to move to the US because there is a lack of representation and diversity in the Australian industry.

“Growing up there was nobody that looked like me in the media or advertising.

“When I started modelling that’s what I planned on changing.

“I feel that I’ve had to leave Australia to actually get work worthy of recognition, and that comes down to the lack of diversity in our industry here.

“Why can’t I have the same opportunities as the other models?

“The conversation of dismantling systemic racism that we’re having in the US, is also relevant to Australia, we’ve got behaviours and attitudes entrenched in our society, and I just saw this moment as an opportunity to start the conversation at home too, because when I have kids I want to see them represented in the media, and not have to struggle with their identities the same way I did,” she said.

Atilemile adds that she is proud to represent her body type in the fashion and modelling spaces.

“I’m lucky that I’m now with an agency which focusses on size inclusivity as I never had this kind of representation when I was younger, and it affected my body image in such a negative way.

“I truly think that if you don’t see it, you don’t believe it. I’m helping a new generation of women see themselves in the world – so that they don’t have to go through the same pain and identity crisis I went through.

“They need to believe they can do anything they want, just like I have been able to do,” she said.