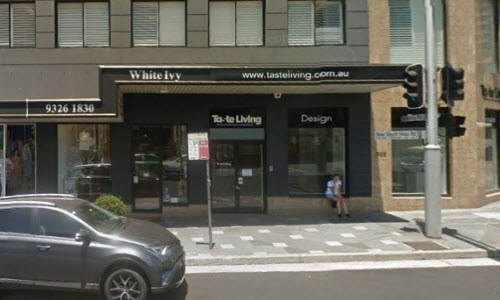 When Miss Nuttie Mackellar opened White Ivy in Double Bay in 1949, trams ran down to Bondi Beach and Catalina flying boats were landing in Rose Bay.

A lot has changed in Sydney since then but White Ivy’s reputation for supplying fine lingerie and giftware has continued to grow.

We have an extensive range of beautiful nightdresses, pyjamas and gowns in various fabrics and designs. Sizes range from small to extra large. We manufacture our own styles and customise to your needs.

When White Ivy first opened its doors at the back of Edgecliff library, its sole product was “Bosom Friend Brassieres”. We have on offer a more complete range of lingerie today.

White Ivy once made a very large handerchief for Luciano Pavarotti when he was in Sydney- The other two tenors apparently remembered to bring their own..

In the 1950’s, Vivien Leigh became a customer of White Ivy while she was touring Australia- Clearly she did give a damn!

Generations of families continue to shop with White Ivy. Our relationship with customers often begins with baby wear and gifts.

According to a 1961 newspaper “Further prestige came to White Ivy with an order from Queen Elizabeth 2 for handmade handkerchiefs”.