Agent Provocateur to close its doors in Australia 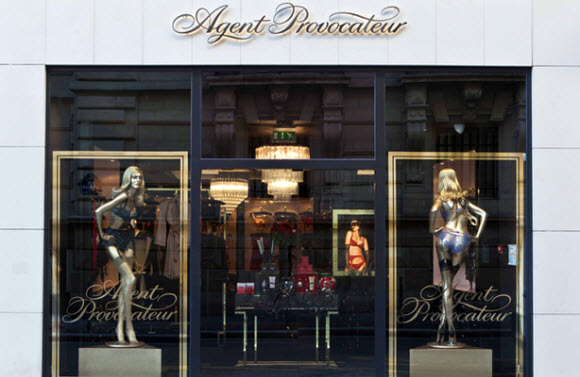 When singer Beyonce announced she was pregnant with twins, she posed in a veil with mismatched bra and underpants.

That bra was from upmarket British lingerie chain Agent Provocateur, which is soon to shut down its stores in Australia.

Agent Provocateur was co-founded in 1994 by Joe Corré, the son of fashion designer Vivienne Westwood and Malcolm McLaren, the former manager of the Sex Pistols.

Its owner, private equity firm 3i, put the debt-laden company in administration earlier this year and controversially sold it to a group led by Mike Ashley, the sports goods businessman and owner of soccer team Newcastle United.

In Australia, Rahul Goyal and David Winterbottom of KordaMentha were appointed administrators of Agent Provocateur Holdings on March 8.

Another, in Westfield Sydney, will be closed by May or until stock lasts.

Agent Provocateur turned over between $5 and $10 million a year and employed 20 people in Australia, he said.