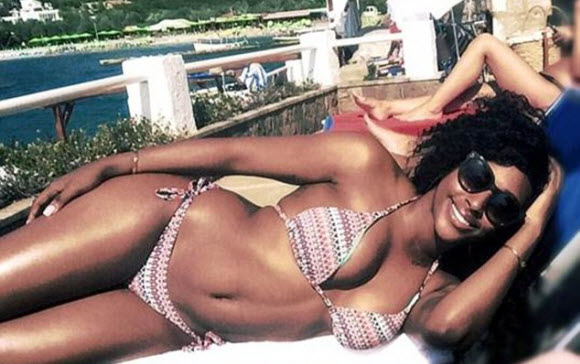 Alexandra Burke flaunted the results of her constant strictly come dancing training as she stripped completely nude for a sizzling new photo shoot.

Alexandra, 29 – who is starring on the latest series of Strictly Come Dancing – showed off her sensational figure as she posed nude on a rooftop for Women’s Health, with her protecting her modesty by covering her bare bust with her left arm. 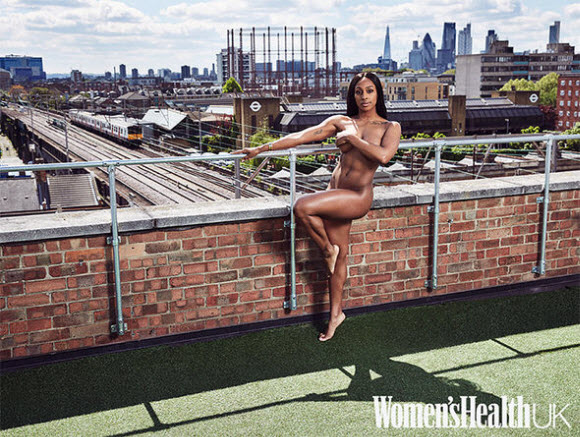 The former X Factor winner flaunted her washboard abs and toned pins as she stood with one leg bent while flashing the camera a sultry gaze.

Alexandra wore her brunette locks straight and sleek, with her oozing confidence in the jaw-dropping photograph.

In the accompanying interview, the star explained that she had “piled on three dress sizes over two years by the summer of 2015” which resulted in her going from a size eight to a 14. But, she’s now managed to lose the weight.

Alexandra revealed: “My hectic tour schedule meant that I’d often skip the gym, miss meals and then gorge on takeaways late at night.”

She added: “I wasn’t overly troubled by how I looked – I was in a happy relationship with my boyfriend Josh Ginnelly and my career since The X Factor was going brilliantly well.” 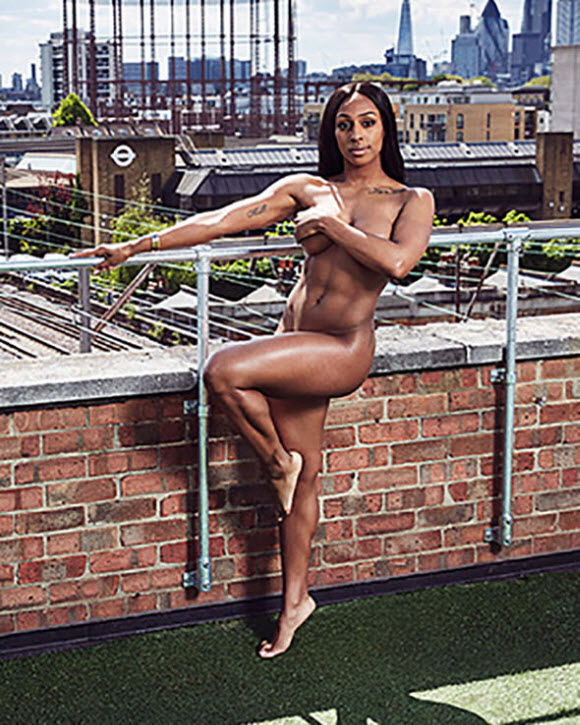 Alexandra – who broke down in tears following her Strictly performance on Saturday night – lost her mother Melissa Bell on August 28.

In one devastating moment, the musician said: “I wish my mum was here.”