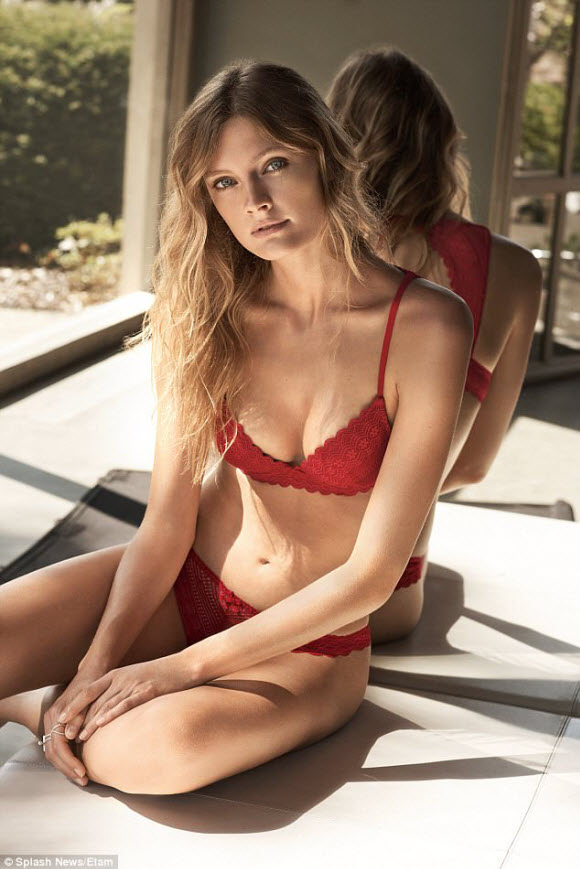 She donned the much-coveted wings as she stormed the Victoria’s Secret runway in Paris last year.

But Constance Jablonski looked far from angelic as she posed up a storm for Etam‘s latest fall-winter 2017 campaign.

The French model, 26, showed off her model statistics in a range of sizzling lingerie sets.

Slipping into a red lace two-piece for her first shot, the blonde model showcased her slender waist and endless legs in the lace bralet set. 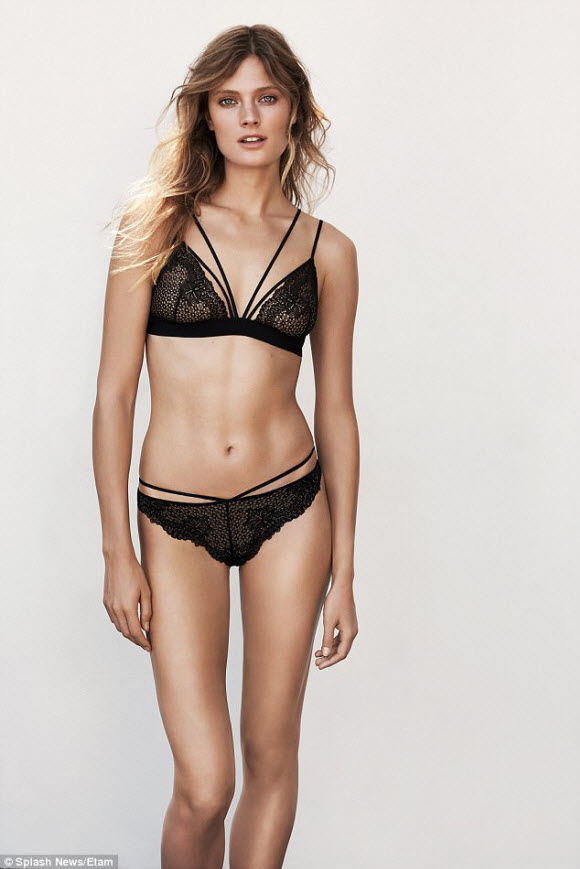 Constance, who kick-started her career aged just 15 when she took part in the French Elite Model Look Contest of 2006, kept her make-up minimal, drawing attention to her bright blue eyes and enviable bone structure.

For her next look she modelled a multi-strap black bra, teamed with a pair of coordinating low-rise pants. 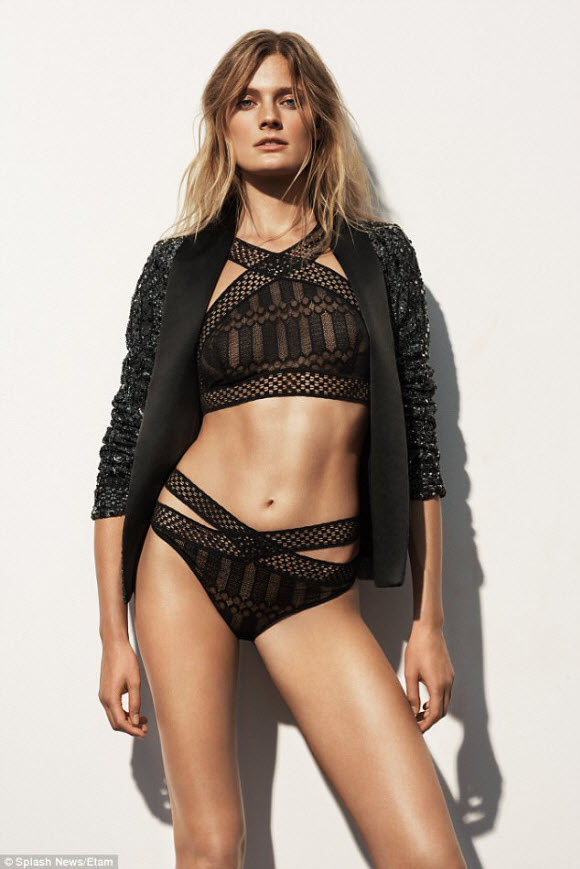 And proving she can turn heads in an array of looks, her next look boasted a kimono-inspired silk pyjama set worn over a lace-up golden bralet.

Spicing up her look, the former face of Estee Lauder soon slipped into a criss-cross bikini, coupled with a glitter-encrusted blazer.

Completing her campaign, the blonde beauty soon posed up a storm in a navy blue corset-style set to round up her shoot. 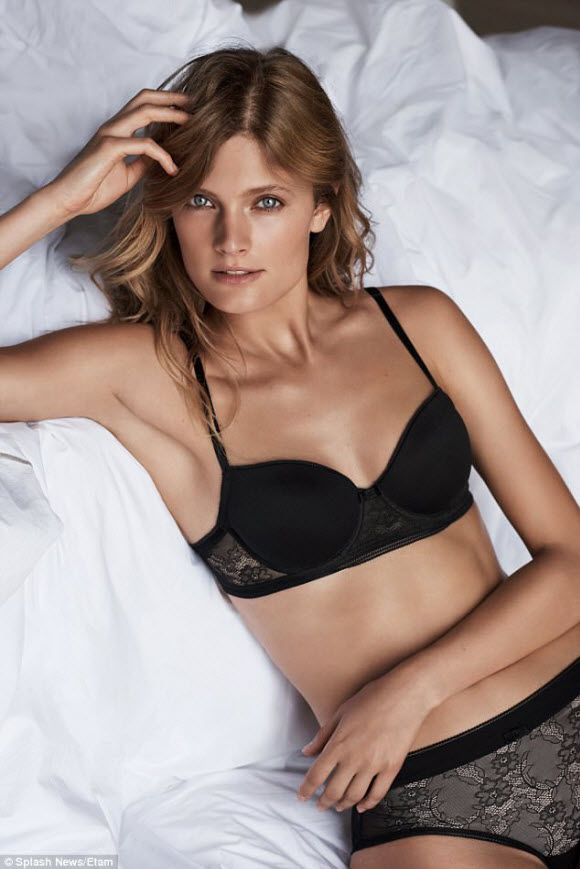 Constance first rose to prominence after taking part in a modelling competition aged 15, before signing to agency Marilyn.

She made her catwalk debut in 2008 at  fashion weeks in New York, Milan and Paris, walking for the likes of Dior, Gucci, Burberry, YSL and other major fashion houses. 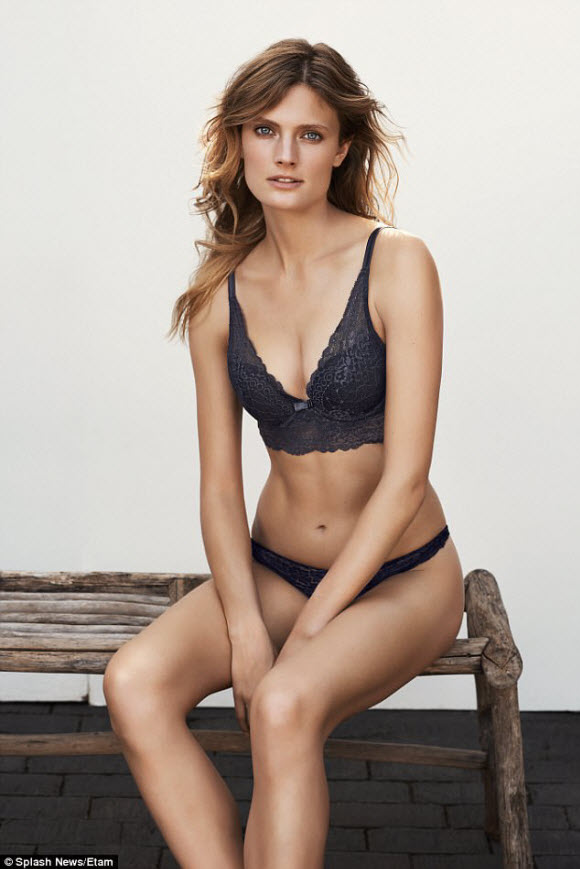 In 2010 she landed her first big gig as an Angel for underwear giant Victoria’s Secret and becoming the face of Estee Lauder, going on to pose for Harper’s Bazaar, Vogue and other major fashion titles.