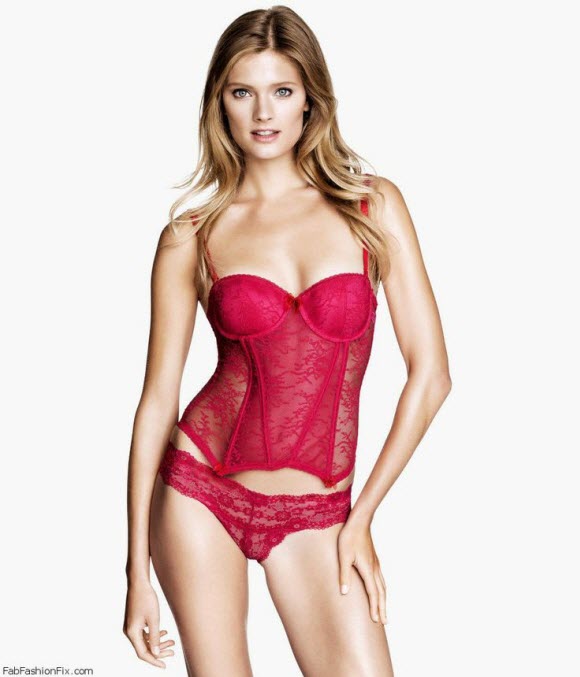 As of 2010, she became one of the newer faces of Estée Lauder alongside Liu Wen and Joan Smalls.

Constance Jablonski was born in Lille, France. Prior to becoming a model, she had wanted to be a tennis player and was a keen competitive player for nine years.

She got her start in the modelling industry in the French Elite Model Look Contest of 2006. Jablonski made her catwalk debut in September 2008 at the fashion weeks in New York, Milan and Paris. She has walked the runways of New York, Paris, Milan and London, both in the Ready-to-wear and Haute Couture seasons. Jablonski has walked for Shiatzy Chen, Donna Karan, Dior, Gucci, Burberry, Yves Saint Laurent, Alexander McQueen, Balmain, Balenciaga, Zac Posen, Sonia Rykiel and Elie Saab, among many others. In November 2010, she walked in the Victoria’s Secret Fashion Show for the first time.