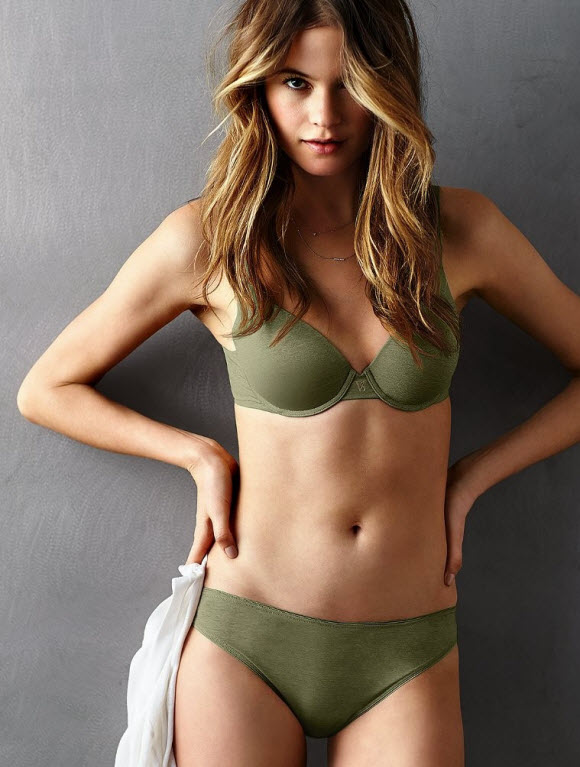 Prinsloo was born in Grootfontein, Namibia, where her father is a minister and her mother runs a bed and breakfast.

While on holiday in Cape Town, South Africa, at the age of 16, Prinsloo was discovered by model scout Sarah Doukas.

She was announced as the face of Australian swimwear brand Seafolly for summer 2012.

She played the rich girl in the “Rich Girls” music video by The Virgins.

Prinsloo dated Maroon 5 frontman Adam Levine from May of 2012 until March 2013.They reunited after a brief split, and on 16 July 2013, it was reported by Levine’s representative that Prinsloo and Levine are engaged to be married, after he proposed to her in Los Angeles that weekend.