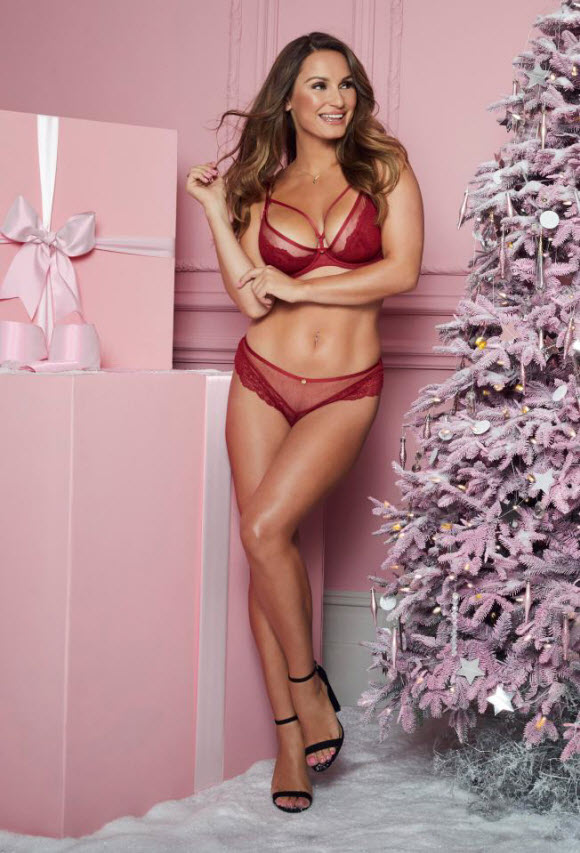 SAM Faiers is looking stunning in sexy lingerie as she models for Boux Avenue’s Christmas campaign.

It seems the reality babe is already feeling in the festive spirit as she announced that she would be starring in the Boux Avenue Christmas campaign yesterday.

Sam will be joined by other celebrities, with Jacqueline Jossa as the Queen and Louise Thompson as the Princess.

She revealed to her followers: “I’m super pleased to announce that I’m starring in the @bouxavenue new Christmas campaign, #BouxEverAfter, as The Fairy Godmother!”

This isn’t the first time that the star has caught the public’s attention this week, after the mum of two revealed that she had “moved on” from her feud with Ferne McCann.

Sam – who has son Paul and daughter Rosie with partner Paul Knightley – has insisted there is now no animosity between her and Ferne.

The 27-year-old told the Mail Online: “We haven’t spoken about it and I doubt we will. We’ve both moved on. 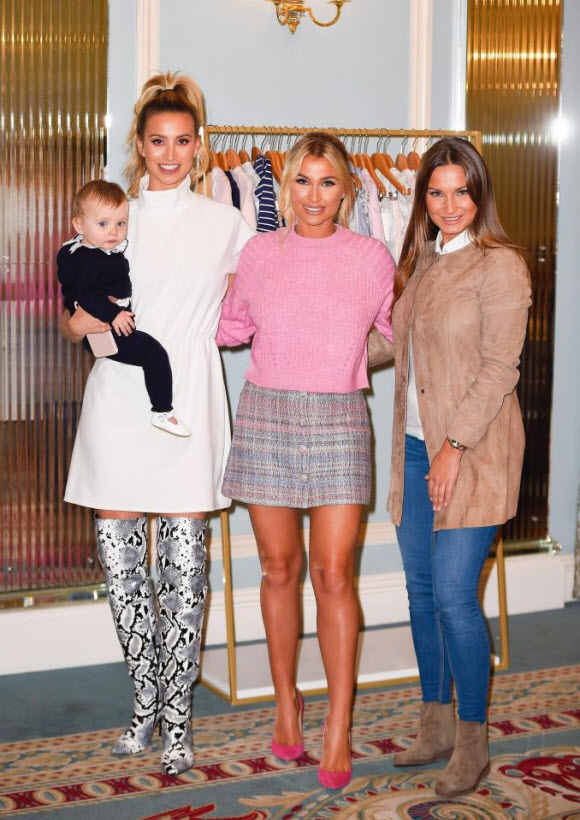 “We attended my sister Billie’s bridal shower in Ibiza and we saw each other the other day at the Pride of Britain Awards, so we’re just over it now.”

Sam has hinted it is their children that has helped to bring them together, as Rosie and Sunday were born just nine days apart in November last year. 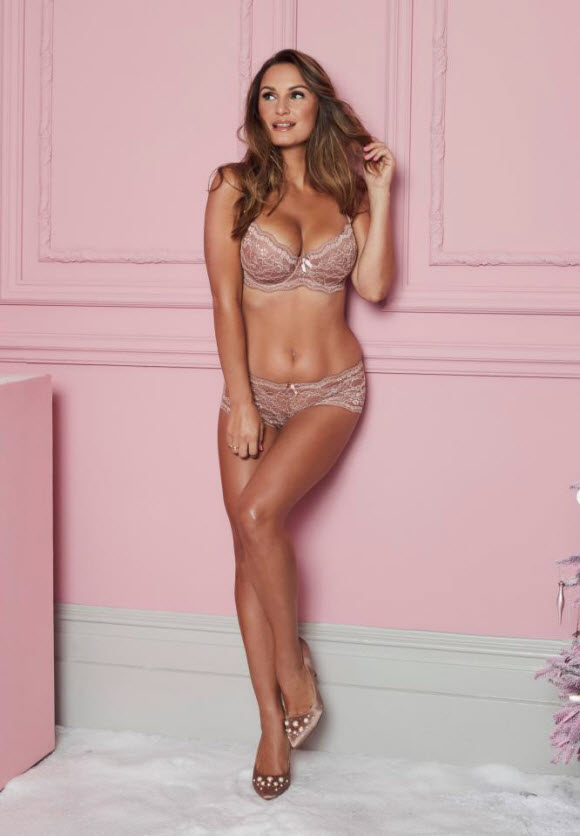