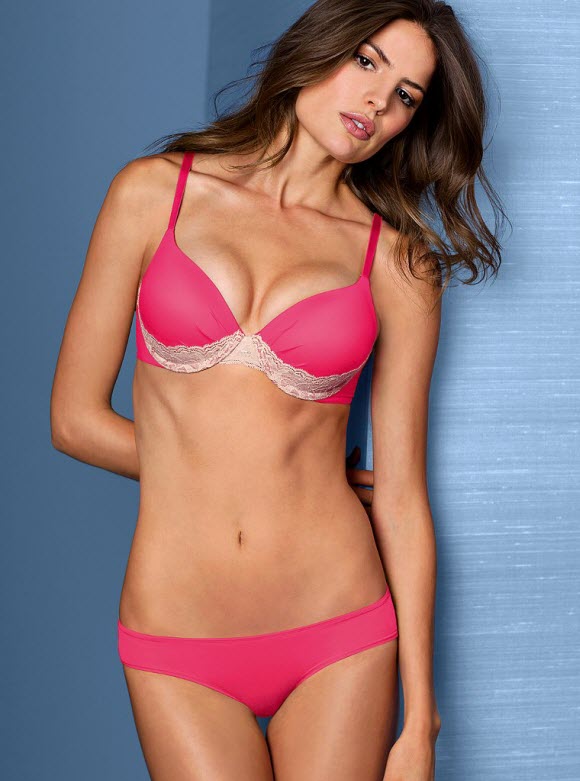 Cameron Russell was born in Boston, and raised in Cambridge. Her mother is Robin Chase, founder of Zipcar. Russell displayed an interest in politics at an early age, and friends who had worked on the Clinton Presidential election campaign arranged a meeting on June 5, 1998 (when she was 10) with Bill Clinton after he delivered a speech at the Massachusetts Institute of Technology. His advice to her was to stay in school, get to know as many different types of people as she could, and to understand their dreams and aspirations. She graduated from the Commonwealth School in 2005.

Since beginning her modeling career part-time at the age of 16, Russell has worked with numerous successful photographers including Steven Meisel, Craig McDean, and Nick Knight among others, in such magazines as American, French, Italian, Spanish, German and Japanese Vogue, W, Self Service and Numéro. She has featured in advertising campaigns for companies including Ann Taylor, Benetton, Louis Vuitton, Ralph Lauren, Calvin Klein, Armani, Oscar de la Renta, and Yves Saint Laurent.

In October 2012, Russell gave a presentation entitled “Looks aren’t Everything. Believe me, I’m a Model” at TEDx Mid-Atlantic, in which she described herself as having won “a genetic lottery.”  The presentation was covered by The Huffington Post, which described the TED video as “refreshingly frank,” and CNN, which invited Russell to a roundtable discussion.

She briefly attended Wellesley College in Wellesley, Massachusetts, her mother’s alma mater, before transferring to UC Berkeley of General Studies after her freshman year. She majored in economics and political science.