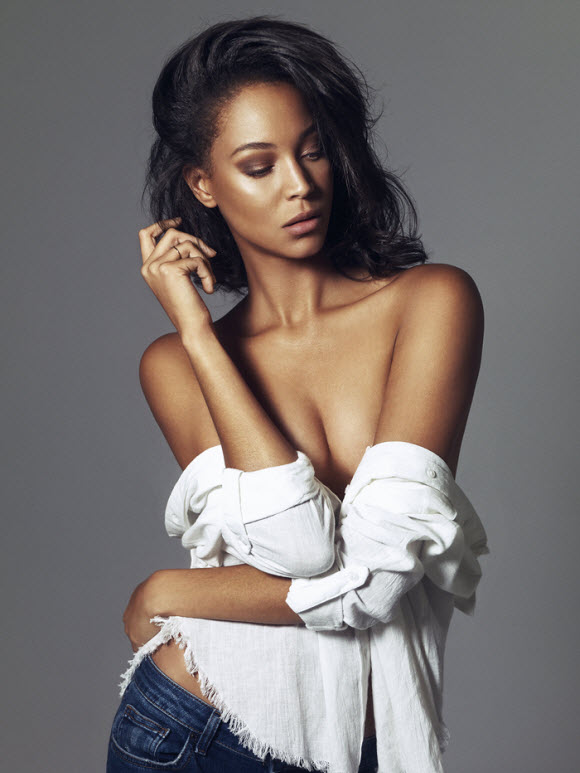 Beauty catwalk star Chantal Monaghan has been training hard for three months as she chases her dream of becoming a Victoria’s Secret model.

After walking in Myer’s spring/summer collection show in Sydney yesterday, the 22-year-old boarded a flight to New York late last night, having been personally requested to audition for the prestigious lingerie label’s annual extravaganza. 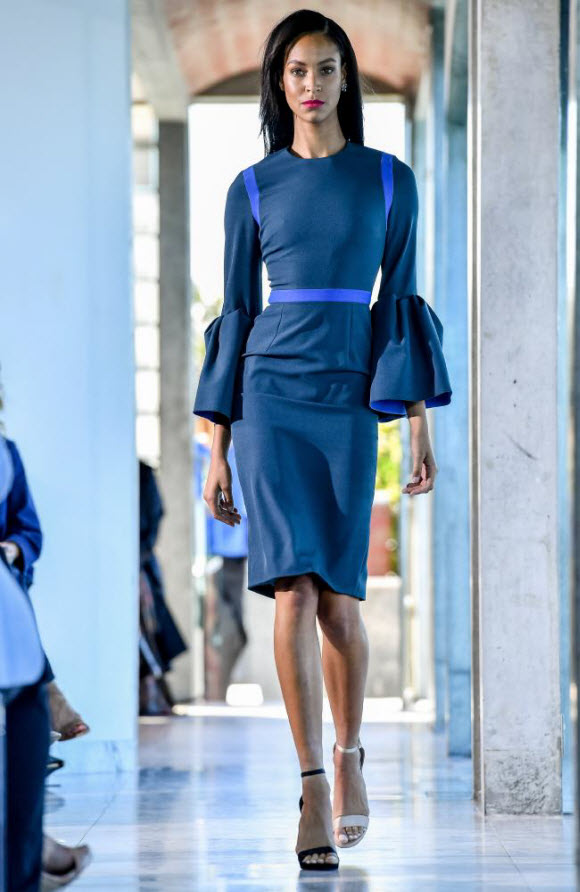 “My career would take off, landing Victoria’s Secret would take my career to the next step,” Monaghan told The Daily Telegraph yesterday.

Monaghan is fast becoming one of Australia’s top international models, having walked for high-end labels such as Jean-Paul Gaultier and Dior. 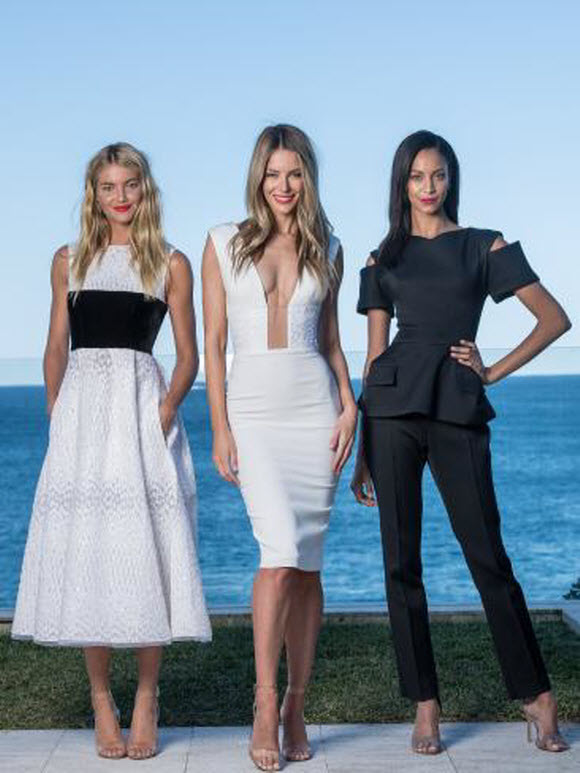 Victoria’s Secret is considered the holy grail for many models. If Monaghan is successful in scoring a gig on the famed catwalk, it would put her alongside fellow Aussies Miranda Kerr, Shanina Shaik and Bridget Malcolm who have all worked with the brand.

“I have been training for about three months, doing an hour to two a day,” said Monaghan, whose modelling break came on the Foxtel reality show The Face, where she was mentored by Naomi Campbell.