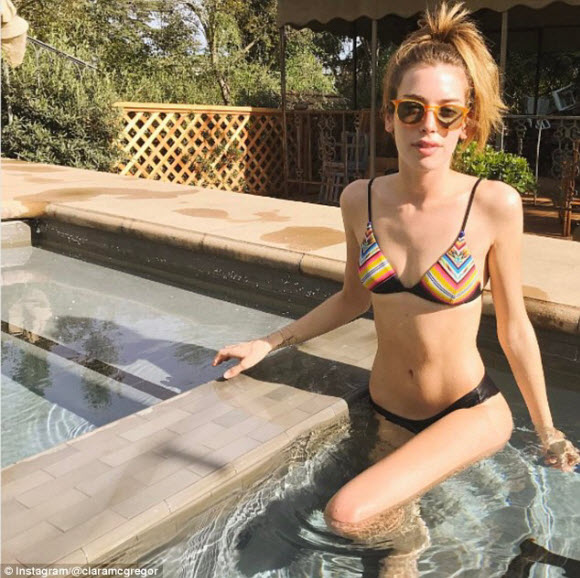 Hollywood actor Ewan McGregor’s daughter was famed this year, when she melted Instagram with her sexy bikini body reveals. 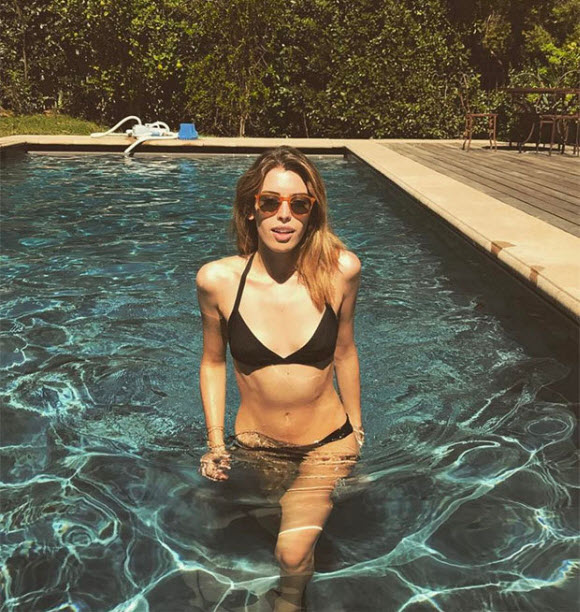 But Clara McGregor has now stepped up her online game, as she’s ditched her skimpy swimwear in favour of an au natural look.

Daring to bare all, the brazen 21-year-old posed completely starkers in a bathtub filled with lemons.

Move over, Beyonce, there’s a new lemonade queen on the horizon.

Dripping wet, the rising starlet flaunted her naked flesh as she stared intensely down the camera lens. 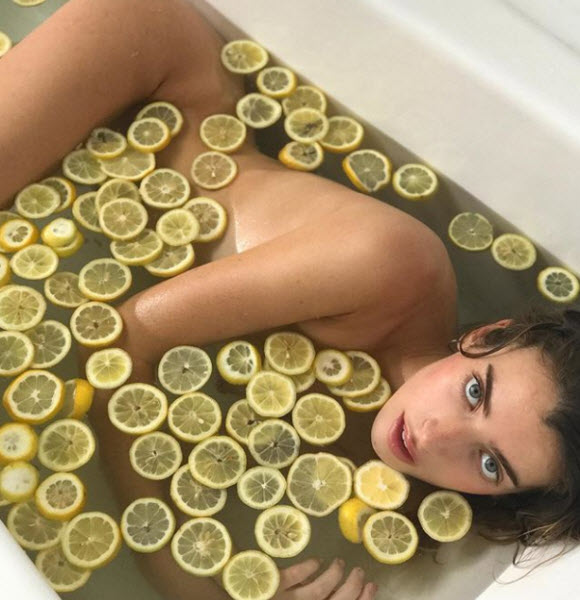 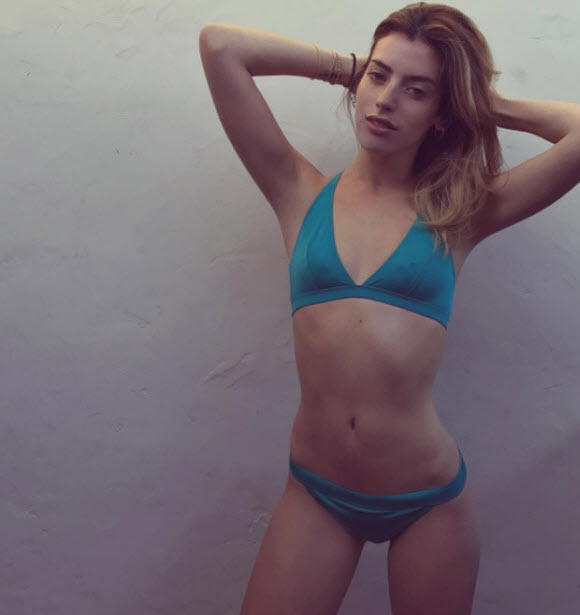 Making no effort to cover her modesty, the model showed off her pierced nipple under the water.

Letting her peachy derriere take pride of place, the model — whose mother is French designer Eve Mavrakis — lay on her side.

Showing a sense of humour, she captioned the post: “When life gives you lemons… bathe in them?”

Unsurprisingly, fans were enthralled by the daring striptease.

One viewer gushed: “That piercing on the nipple!” followed by a cheeky monkey emoji.

We think it’s safe to say Clara is ready to step out of her famous dad’s shadow.