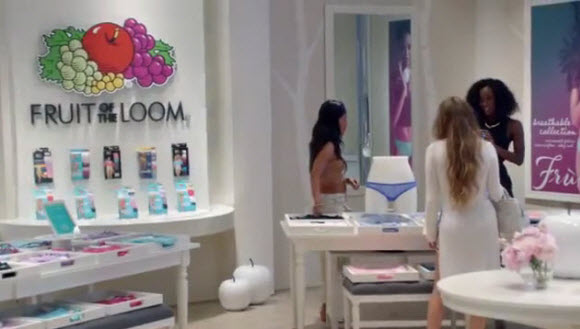 Fruit of the Loom isn’t letting National Underwear Dat fly under the radar.

National Underwear Day is Friday, August 5, and the company has come up with a cheeky idea to celebrate the holiday. They are going to raise a giant pair of underwear on a flagpole in front of their corporate office in Bowling Green.

Rick Medlin, President and CEO of Fruit of the Loom, says, “What better way to celebrate than to have a little fun and, in turn, give back to our communities.”

“So we are teaming up with local celebrities and national celebrities to donate up to 10,000 pairs of underwear tomorrow, August 5, for National Underwear Day,” said Whitney Scott, Director of Corporate Communications.

Fruit of the Loom plans to donate the underwear to various charities helping school children and teens have the bare essentials for this school year.