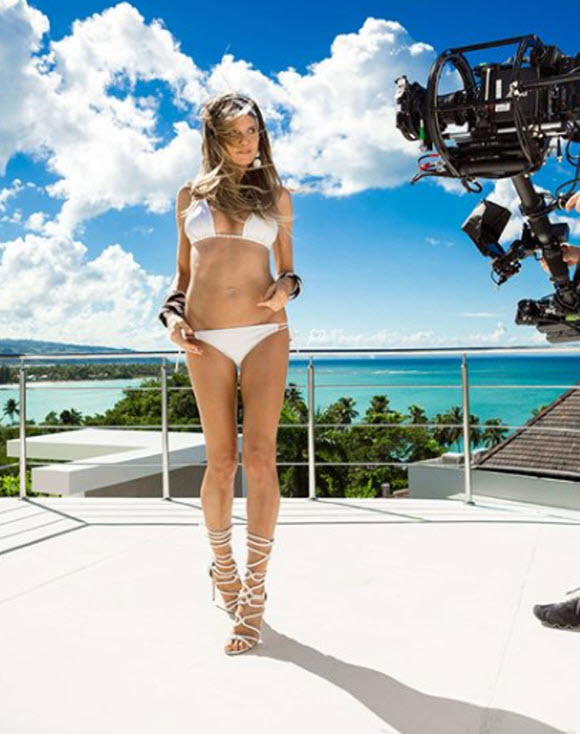 The former Victoria’s Secret Angel is in search of her home country’s next top model. However, at 44, Heidi Klum is still giving 20-somethings a run for their money. 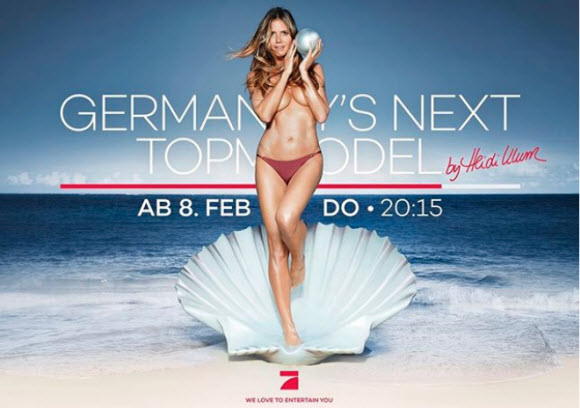 In a series of bikini photos shared on her Instagram, the veteran model embraces her toned body poolside in a gorgeous ocean-front mansion. The photos are a behind-the-scenes look at the video promotion for Germany’s Next Top Model. 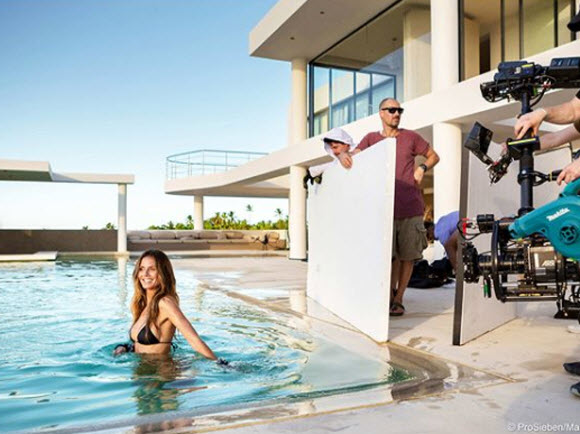 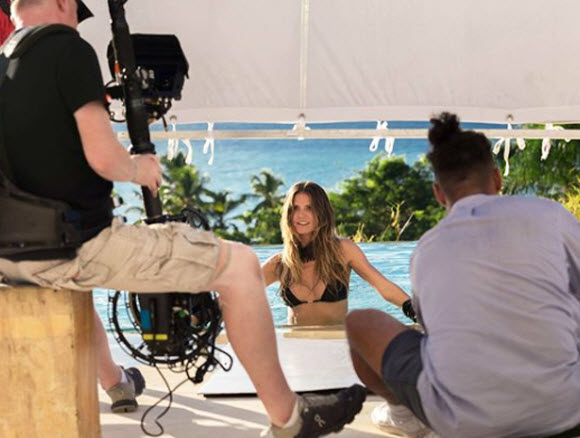 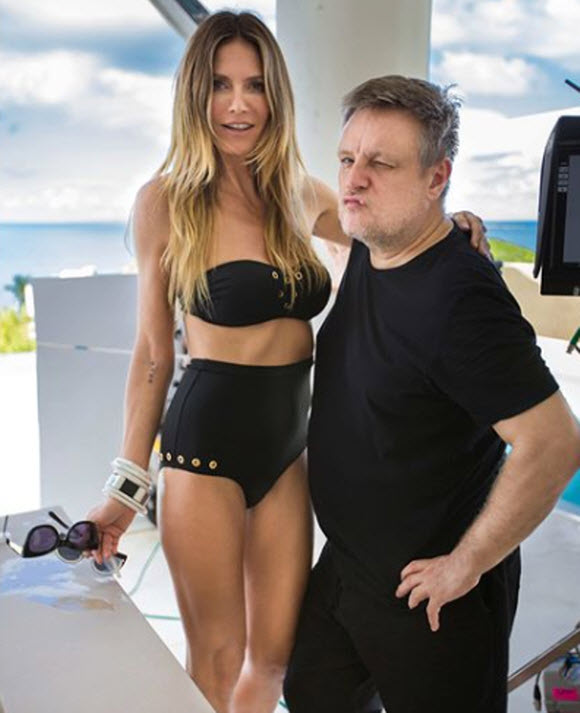 Klum is promoting the new season of  Germany’s Next Top Model , which she has been the host for the past 13 seasons since it first aired in 2006.

The mother of four looked flawless in neutral-colored two-piece swimsuits, including a white bikini which she teamed with matching strappy heels. She also posed in a black bikini featuring a bandeau top and high-waisted shorts with matching heels. 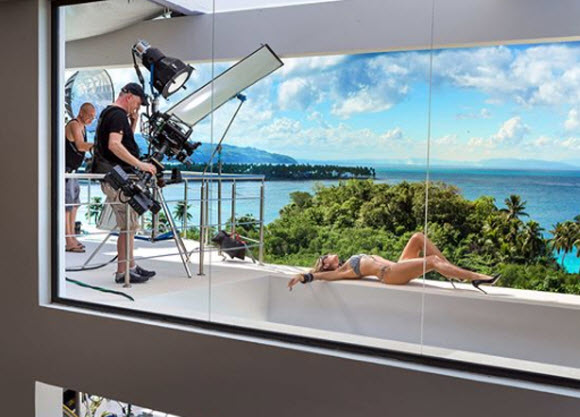 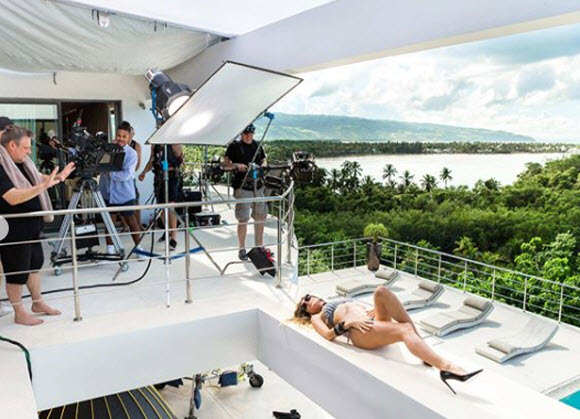 Klum also took a trip down memory lane. She shared several video clips from the model search contest that started her career 26 years ago in 1992. A fresh-faced Klum is seen talking in her native language alongside two other aspiring models, and the host. After the public votes, it is revealed 18-year-old Klum is the selected winner. 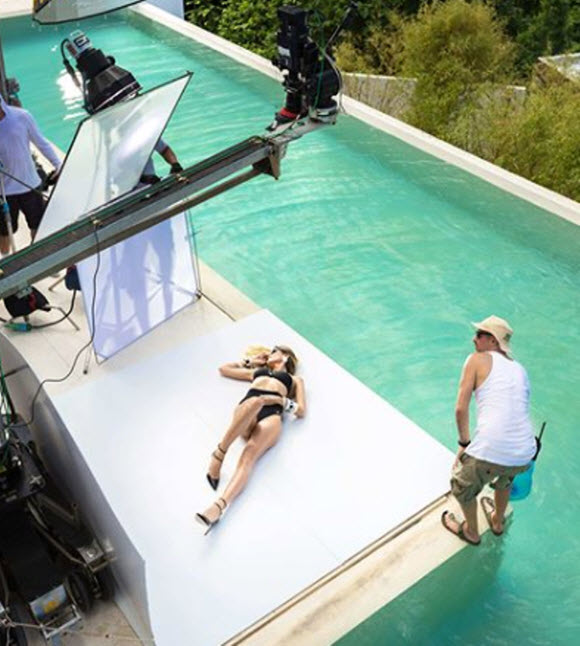 The model captioned the video, “This is how it all began for me in 1992. In one week, let’s see how it will begin with one lucky girl.”