Honey Birdette Lingerie Ad Get Banned Due To Highly Sexual 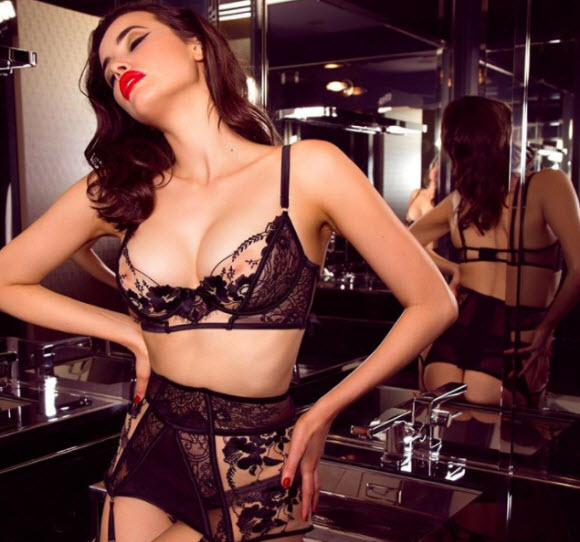 Lingerie retailer Honey Birdette has been accused of exposing “minors to their inappropriate marketing” by using “highly sexual images”.

The digital in store billboards featured seven women in all different lingerie including two women wearing lacy black lingerie with their nipples exposed.

Out of the seven ads on the billboard this was the only ad banned.

The complaint also noted the ads were displayed in a public shopping centre which is visible to children despite the store only allowing those 18 or older inside.

Responding to the complaint on the Ad Standards Bureau, Honey Birdette said all stores aim to make women feel “safe and sophisticated” and they are “not overly sexualised”.

The advertiser noted the product being sold is lingerie and therefore a certain amount of skin needs to be exposed, however, “a lot of time and effort” is put into “ensuring that it is not offensive” and representative of the brand.

After dismissing six of the other still images which were complained about, the board said the image labeled ‘Issy’ “did not treat the issue of sex, sexuality and nudity with sensitivity to the relevant audience”.

“The depiction of nipples in an image in a store window is not appropriate.”