Ireland Baldwin Poses Completely Nude While Swimming In The Ocean 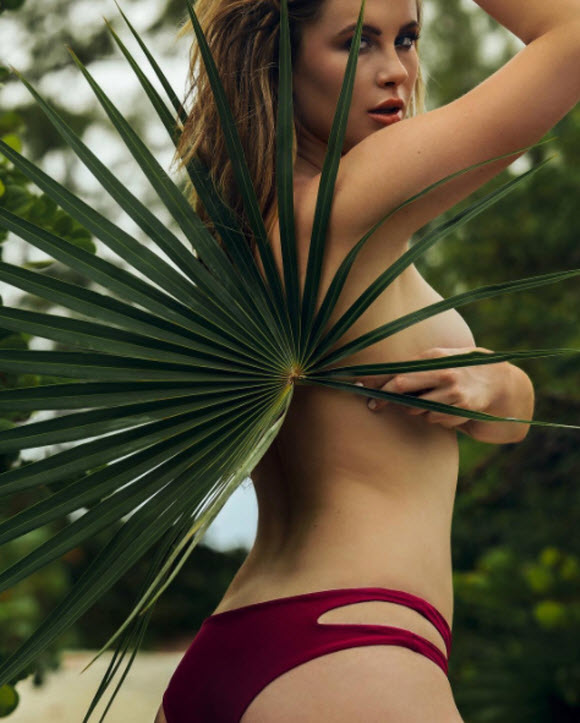 Ireland Baldwin gives her followers into a frenzy as she take off her clothing to swimming in a new photo on Instagram.

Ireland show off her peachy posterior as she poses completely nude and stepped down into the ocean in the seriously steamy shot.

She appeared carefree as she risked flashing everything to enjoy her dip in the sea while the sun set. 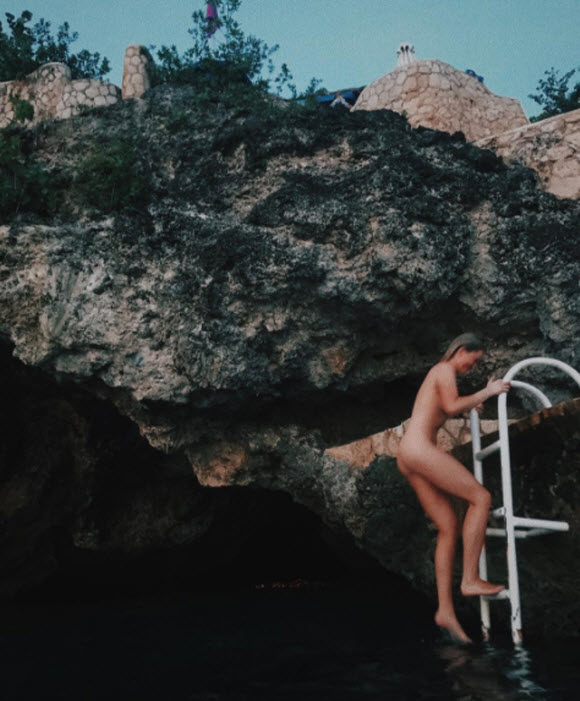 While her bare bottom was on full display in the nude shot, Ireland managed to protect her modesty by strategically placing her arms on the handles of a ladder going down into the water.

The 21-year-old was taking a quick break from shooting with Swimsuits For All in Jamaica when the ridiculously racy snap was taken.

She captioned the photo: “Sunset shoots. Underneath a cotton candy sky in a crystal clear ocean.”

It comes as no surprise that her 360,000 Instagram followers went into meltdown over the shot, with one gushing: “The most perfect woman.”

Another added: “Those legs!,” as a third continued: “Just heaven.” 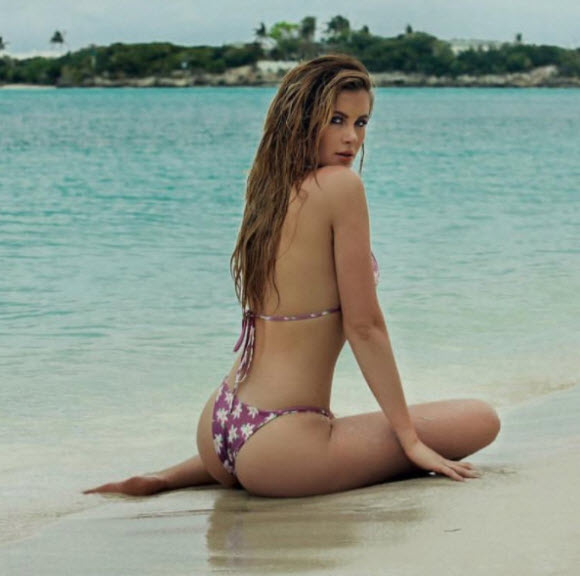 That wasn’t the only snap that had her fans going crazy as she also shared a very busty bikini selfie from behind-the-scenes.

Her generous cleavage was impossible to miss as she ran her hands through her blonde locks and smouldered at the camera.

Her black halter-neck style bikini appeared to be struggling to contain her bountiful bosom as she showcased her phenomenal figure.

“In Jamaica sweating my spray tan off with @swimsuitsforall,” Ireland wrote next to the image.