Heidi Klum today thrilled her fans and posted a photo of her poses completely naked on Instagram.

On Friday, the German supermodel and America’s Got Talent host posted an Instagram photo of herself wearing nothing but just wide hat .

She simply captioned the shot: “Photo Blast From the Past: @pirelli model calendar #2003”

Unsurprisingly her 3.5 million followers were sent into meltdown and rushed to gush on the photograph.

“I think that’s my favorite outfit yours,” one fan commented, while another added: “Junge heidi”

A third continued: “You look the same Heidi! You’re such a pretty woman with a beautiful personality.”

It comes after heidi was seen splashing around in the Caribbean sea with her much younger boyfriend Vito Schnabel, 31, and her kids Helene, 13, Lou, seven, Johan, 10, and Henry 11. 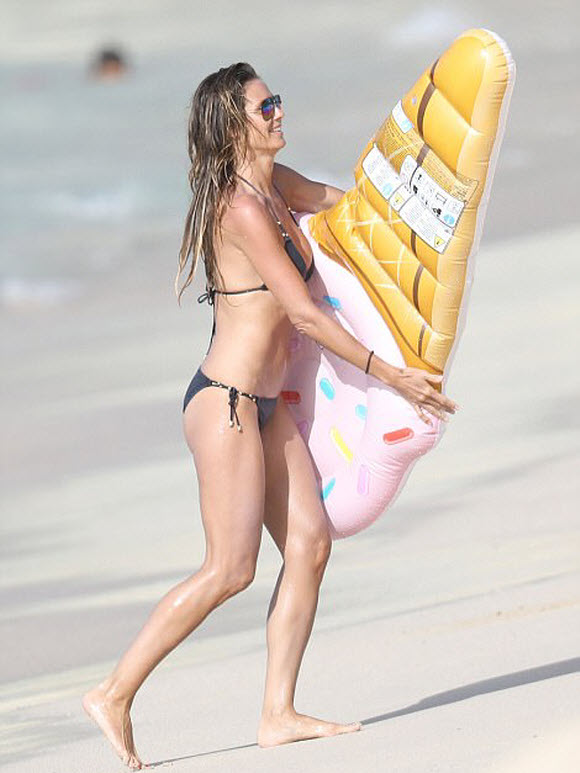 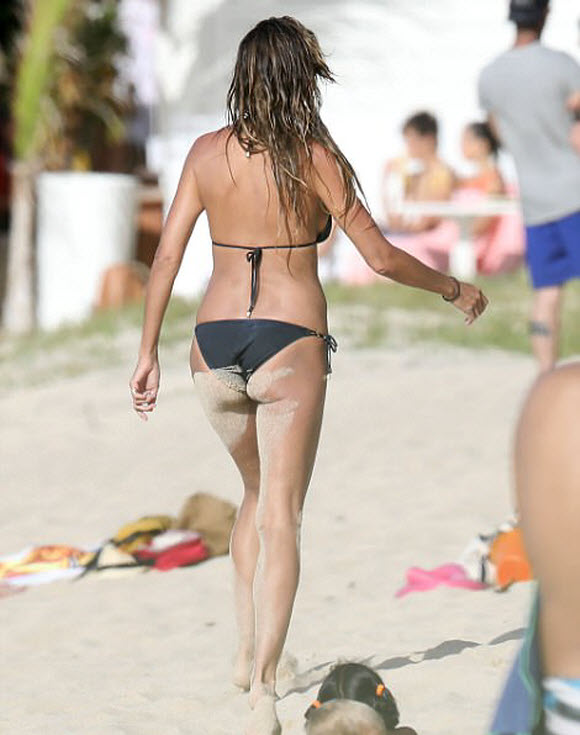 Heidi flaunted her enviably toned and svelte figure in a tiny black bikini from her eponymous Heidi Klum Swim collection as she made her way out to the ocean for a day of floating aimlessly under the sun.