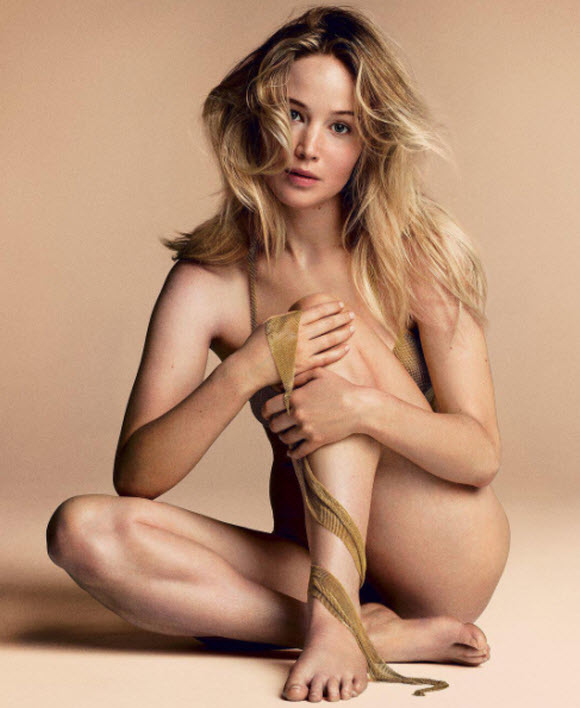 Jennifer Lawrence has set temperatures racing with her latest picture .

The US actress, who is currently dating director Darren Aronofsky, stripped almost naked for Vogue Magazine.

It saw Jennifer starting intensely at the camera as she only had a piece of nude rope wrapped around her.

The Joy star was also rocking minimal make up, which left her looking youthful. 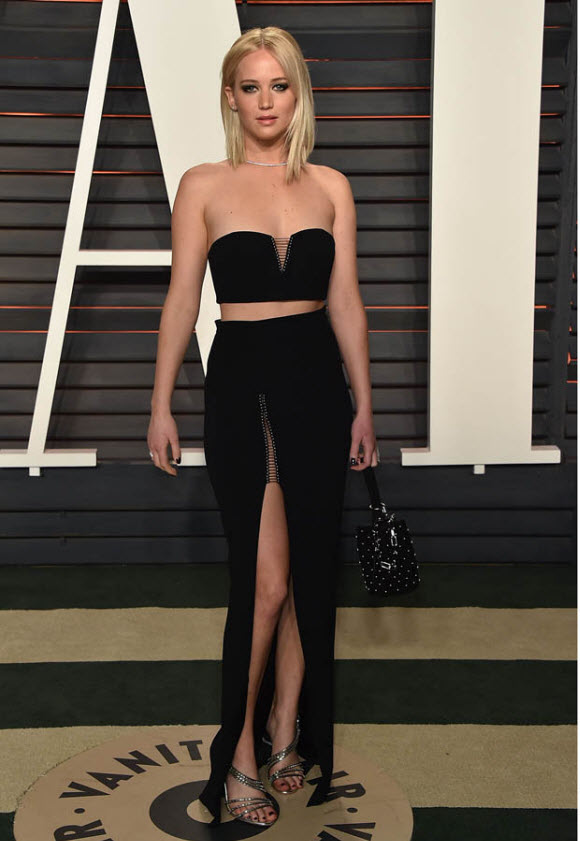 Meanwhile, her blonde locks were wind swept and left low-maintenance.

The image was captioned: “At 26, cover star Jennifer Lawrence is already one of the most successful and exalted actors on the planet.

“In September, there’s the shrouded-in-secrecy Mother! from Darren Aronofsky, the filmmaking auteur and Lawrence’s boyfriend of the past year.”

Jennifer also chatted to Vogue about Aronofsky in the full interview.

She said she wasn’t sure if the 48-year-old was into her at first.

The star confessed: “We had energy. I had energy for him. I don’t know how he felt about me.

“I’ve been in relationships before where I am just confused. And I’m never confused with him.” 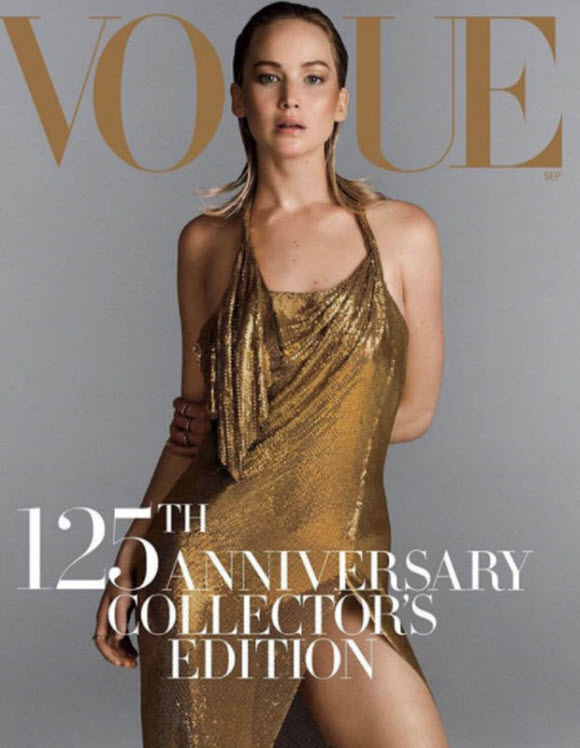 The pair got together after filming wrapped for Mother!, a psychological horror film he directed and she stars in.

Jen added: “When I saw the movie, I was reminded all over again how brilliant he is. For the past year, I’ve been dealing with him as just a human.”

You can read the full interview in the September issue of Vogue Magazine.