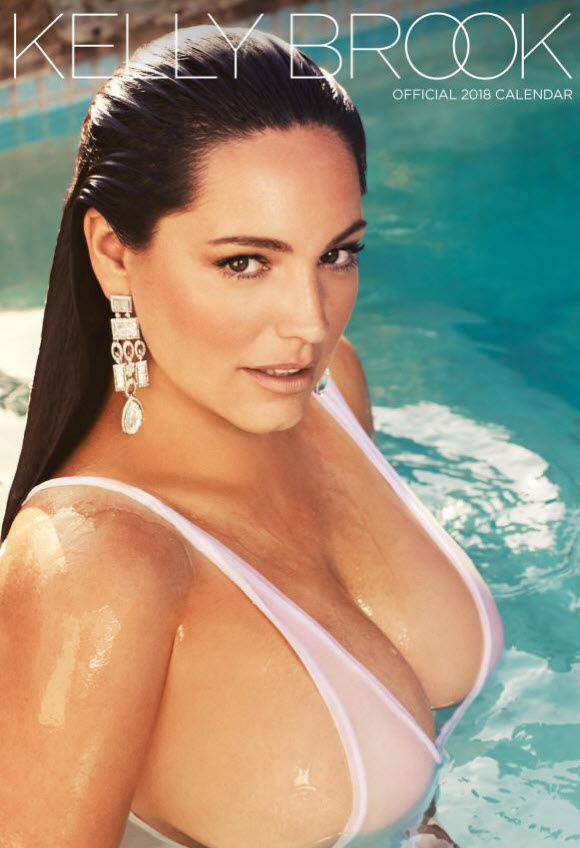 The years have been kind to model Kelly Brook who’s marking her 21st year in the business with a set of amazing photos for her new calendar.

THE years have been exceptionally kind to model Kelly Brook since she burst on to the lads’ mag scene 20 years ago. 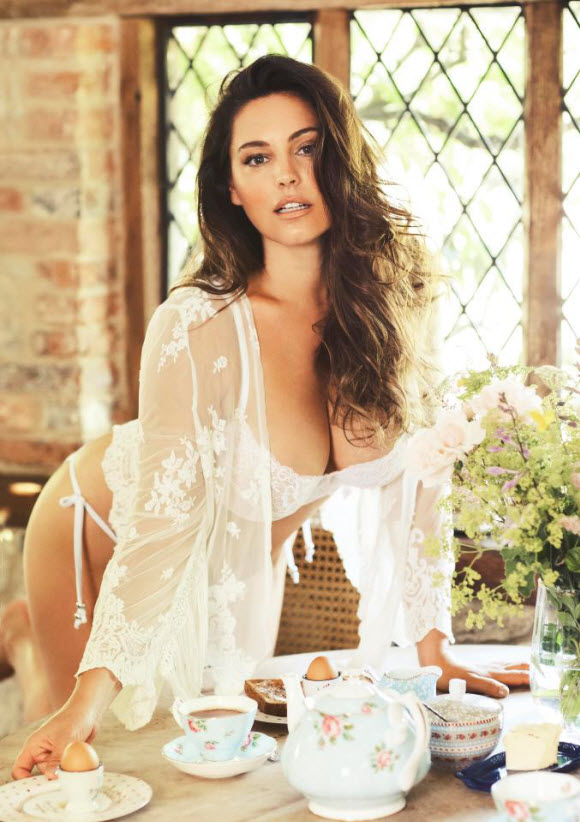 And she marks her 21st year in the business with a new set of amazing photos for her 2018 calendar.

Kelly, 37, made her name as a model aged 16 after her mum entered her into a competition which she won. 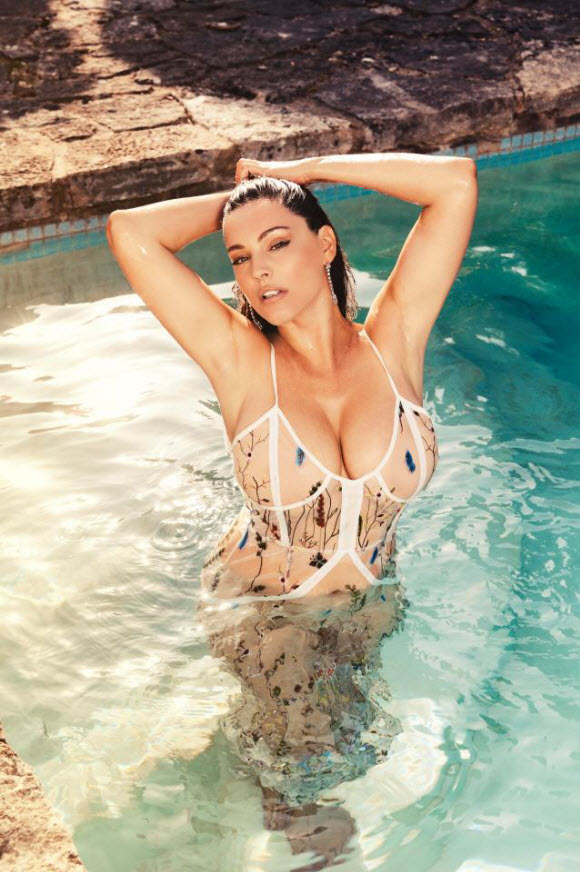 She was picked up by an agency and became a Page 3 girl, regularly featuring in blokes’ mags like Loaded and FHM.

In 1999 she co-hosted Channel 4’s The Big Breakfast and went on to star on telly and film, including Piranha 3D in 2010. 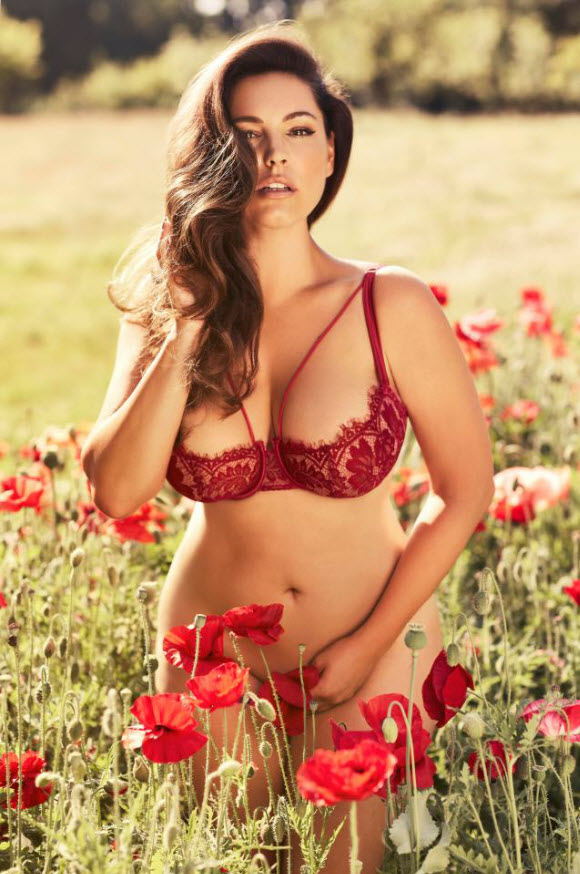 Kel trades maneating fish for a nice boiled egg in her new calendar.

She also enjoys time in the pool and a yomp through a poppy field.

She’s definitely opium for the masses.