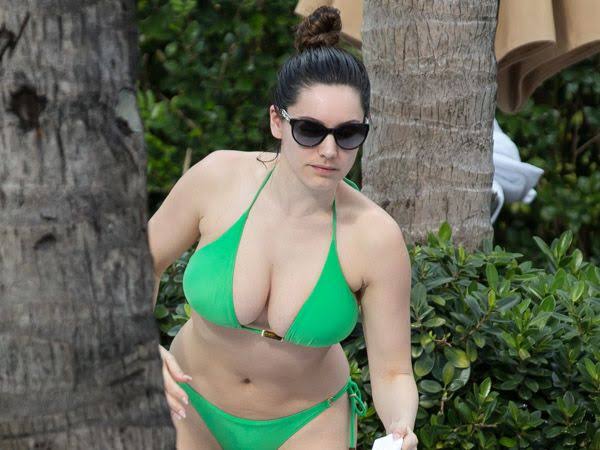 Kelly Brook‘s fans were in for a treat this weekend, as she took to Instagram this weekend to share another breathtaking modelling shot.

In the pic, the 40-year-old beauty could be seen wearing a sizzling leopard print one-piece as she climbed out of a pool.

With her brunette locks styled in waves and barely-there makeup, Kelly was the definition of a Baywatch babe.

In the caption, she promoted SlimFast shakes, saying: “Feeling fab after to sticking to my SlimFast plan this week!” 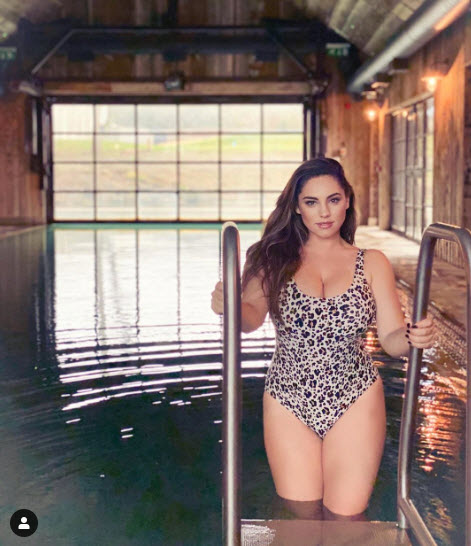 The glamour model landed a gig as a SlimFast ambassador in January of this year, thanking the brand for helping her to get “to the best version of me”.

Underneath the post, her 1.2million followers bombarded the comment section with compliments galore, even throwing a few marriage proposals into the mix.

One said: “I think you look amazing as you are! Natural beauty.”

While a third remarked: “Will you marry me?”

Bad news for any hopeful suitors out there – Kelly is head over heels with model beau Jeremy Parisi. 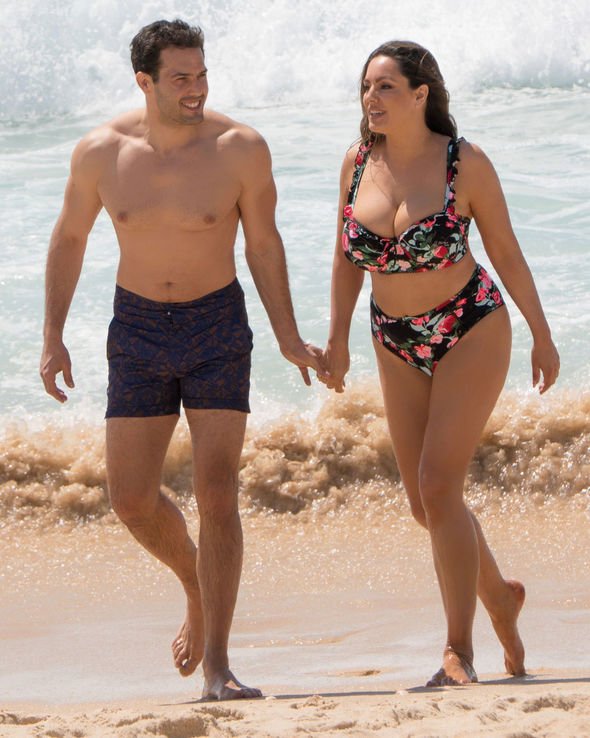 Frenchman Jeremy still lives across the pond, meaning the sweethearts divide their time between the UK and France.

Along with a photo of the two taken on a tropical beach, he wrote: “Happy birthday to this wonderful woman. Love you.”

Now that Kelly has turned 40, she’s happier than ever, as she opened up about putting the past behind her in a recent interview with The Sun.

She said: “I breezed through my 20s and had loads of amazing experiences, but I feel my 30s… they were quite bad.

“I put a lot of pressure on myself in my career, in my relationships and… I don’t know, sometimes it was like banging my head against a brick wall.”