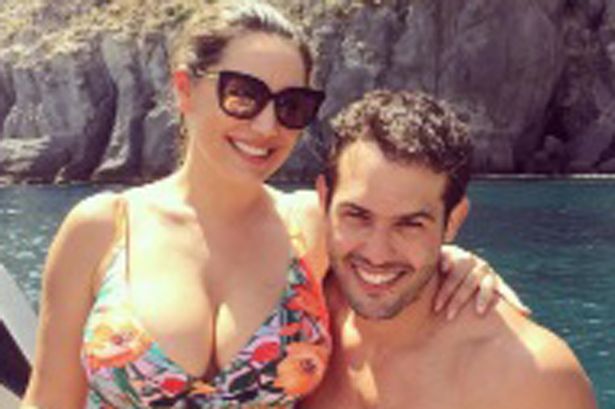 Kelly Brook gave her fans a treat while she topped up her tan today.

The presenter is spending time with her boyfriend Jeremy Parisi in Italy on a romantic getaway, but she’s not forgotten about her Instagram followers.

As she enjoyed a boat trip with her hunky bloke, Kelly showed off a little more than she bargained for as they posed for a picture.

Kelly’s skimpy patterned one-piece struggled to contain her curves as she sat on her boyfriend’s knee for the romantic snap.

It seems the glamour model is smitten with her man, as she later shared a snap of him giving a cheeky smile at the camera while showing off his built physique.

The star’s latest sexy display comes just a week after she posed completely naked on Instagram while she sunbathed in her back garden .

Earlier this week, Kelly couldn’t get enough of Jeremy as they went for a dip in the ocean. 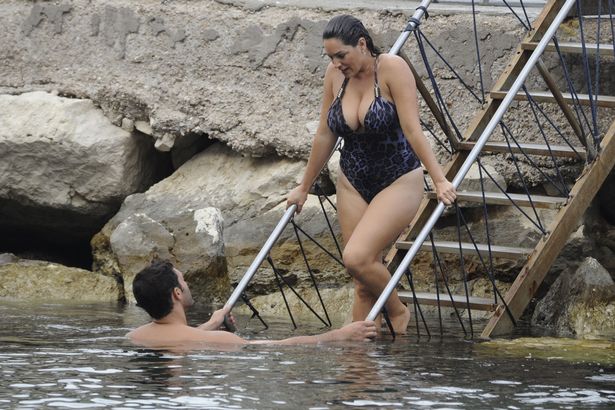 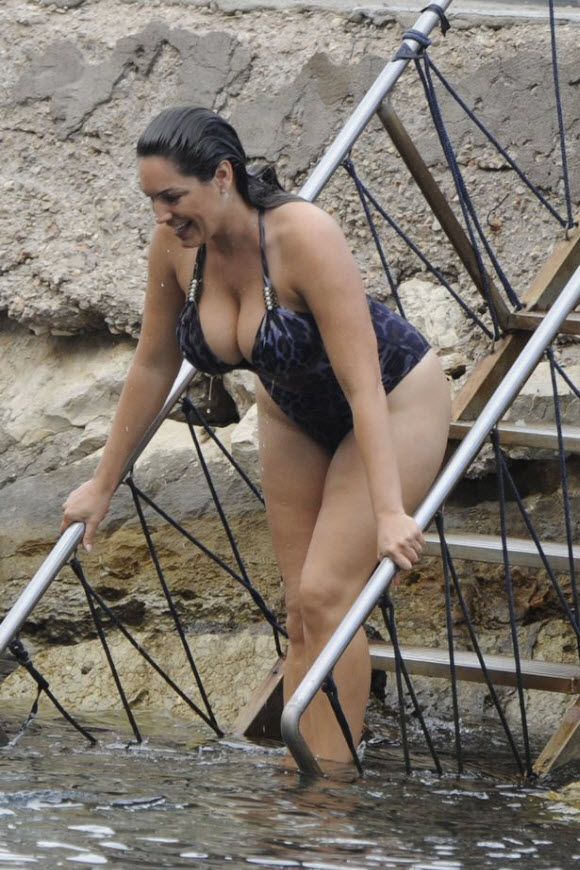 The pair were spotted laughing and joking in the water, before sharing an intimate moment as Kelly headed to towel herself off.

The model and actress returned to television screens earlier this month when she began co-presenting new Channel 5 dating show, It’s Not Me, It’s You, with Vicky Pattison and Eamonn Holmes.