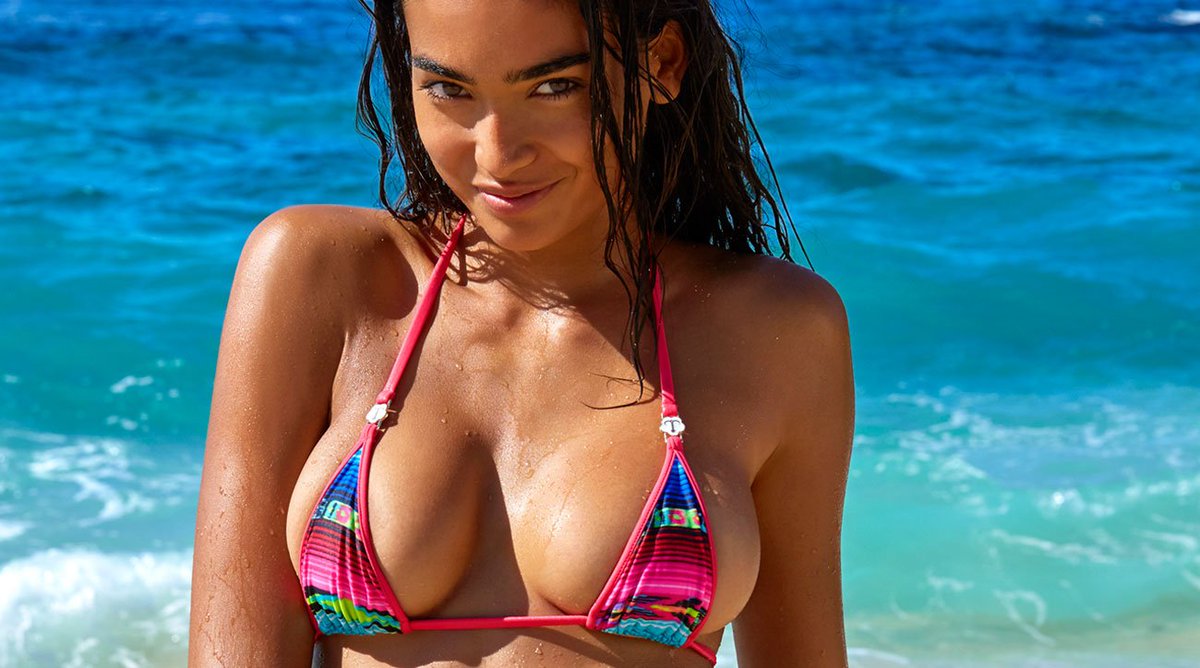 Kelly Gale seems to be turning up the heat ahead of the holiday season. The Victoria’s Secret Angel was at it again. The stunner posted a series of new snaps of herself sizzling in some red hot swimwear. 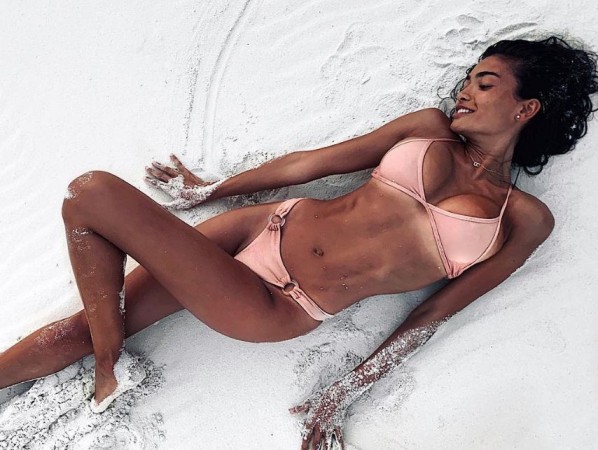 Kelly is no stranger to posting risqué snaps to Instagram and it looks like she won’t be slowing down just because its wintertime. And we have to agree, if you look as good as Kelly does in gorgeous swimwear, you should be able to flaunt it all year round, regardless of the weather.

However, it does look like Kelly is somewhere warm.

Kelly, who is now reportedly dating actor Joel Kinnaman, revealed why her prior romance with long-time boyfriend Johannes Jarl came to an end. The catwalk queen debuted her new romance in April. The pair had been spotted strolling hand in hand through the crowd at the Coachella music festival in Indio, California. 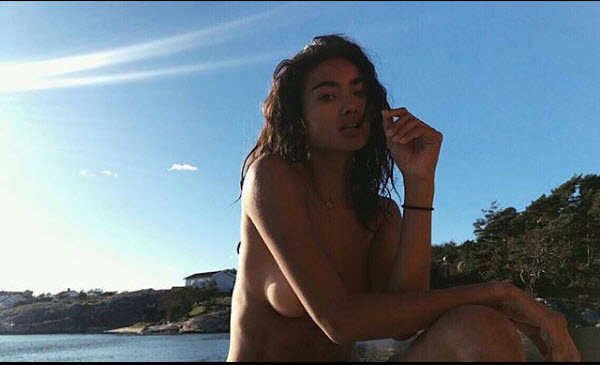 Last year, she told Vogue Australia that she works out ‘six days per week, all year round’ and consumes a diet of fish, vegetables, fruit, oatmeal and yogurt.” Kelly Gale is known to take her health and fitness seriously. Her profession seemingly demands it. ‘That’s how I was brought up,’ Kelly said of her healthy diet. ‘I was never introduced to bad, unhealthy foods, so for me it’s just natural to eat healthy.’

Kelly added that she snacks on ‘nuts and raw vegan chocolate sweetened with coconut sugar’. Kelly Gale is one of the most successful models in the world. And it sure looks like she is just getting started. The stunner added that said she swears by infrared saunas to make her ‘skin glow’ and ‘help get rid of any puffiness or water retention.’ Well, whatever she swears by, it seems to be working, because Kelly Gale looks beautiful.

The supermodel is known to regularly storm the runway in skimpy outfits for the Victoria’s Secret lingerie brand. But Kelly proved that she doesn’t need a fashion show to make people notice her. You can check out the pics here 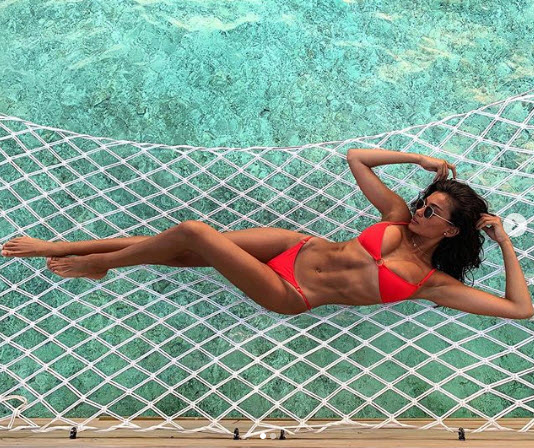