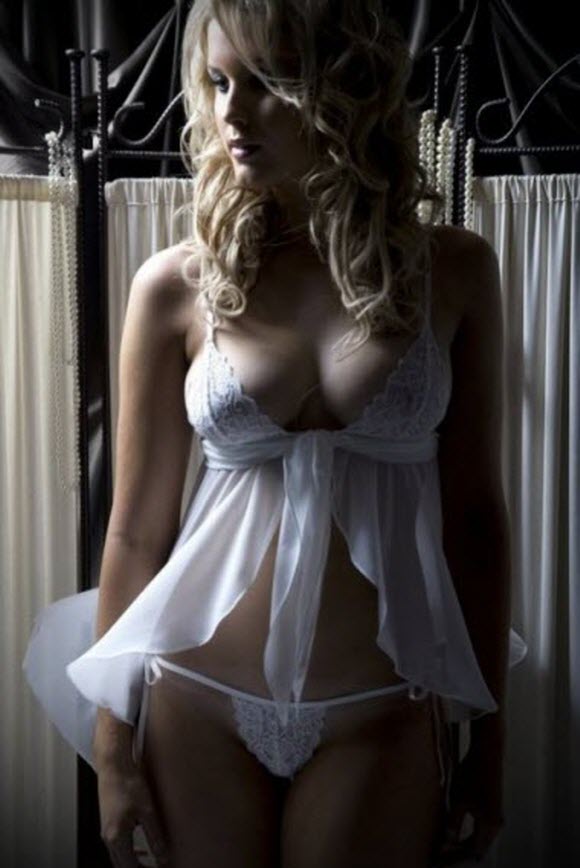 The babydoll is a short nightgown or lingerie that is commonly worn to bed. It projects an image of youthfulness and innocence. It hangs off the shoulder in spaghetti straps just like a chemise. It can be made from fabrics that are sheer or see-through and delicate such as chiffon, silk, nylon. It comes with different kinds of decorations like laces, faux fur, bows, ribbons, ruffles, and a whole lot more. Babydolls are sold in different designs, from classy and elegant to simple and comfortable but still appealing.

Women have been using the babydoll lingerie for almost a hundred years now. Its name was based on its hemline’s length, being around 6 inches above the knees just like a short dress. The very first set of babydolls came out during 1930s to 1940s, when bed-jackets and bed-capes were popularly worn by women to bed. Bed-jackets and bed-capes then were trimmed with laces and are said to be the ancestors of babydolls.

Later on, this particular type of lingerie was transformed into a mini dress that can be worn at daytime. It became extremely popular to the younger generation during that time because of the youthful and playful image it projects. This particular style of babydoll soon became a good addition to the bedroom as well, in the form of lingerie.

The lingerie babydoll got its name from a movie in the 1950s. The movie was entitled “Baby Doll” and was released in 1956. In the movie, the 19-year-old lead actress, Carroll Baker, was portrayed as a sexy virgin who wore this particular style of nightgown that soon became extremely popular to the general public. Since then, the babydoll lingerie has become a must-have for every woman.

Nowadays, babydolls are considered one of the most popular types of lingerie. Because of its short length, the buttocks of the wearer can be easily seen, helping create fantasies. Also, the short hem length makes the wearer’s legs look longer and sexier. Other kinds of babydoll lingerie sport a robe look, with a front that has an opening.

Also available in a lot of lingerie stores right now are babydoll lingerie sets, which consist of the babydoll nightgown and matching panties. If you’re more of the conservative type, you can still purchase and wear babydoll lingerie for there specific types anyway that look like just any regular night gown and are not as flashy.