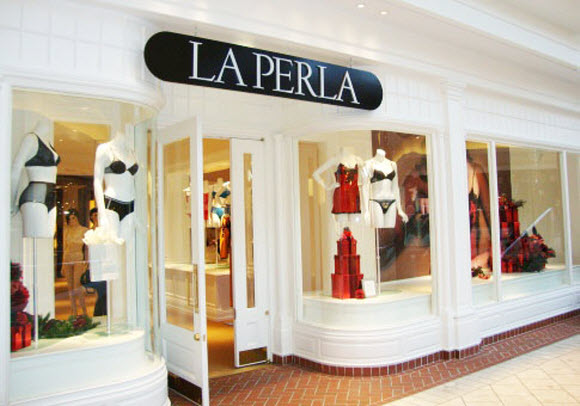 La Perla has announced the appointment of Brazilian designer Pedro Lourenço as creative director for its AW16 season.

Lourenço, who launched his own ready-to-wear label in 2010, will head the company’s design team in creating lingerie, sleepwear, beachwear, loungewear and menswear styles, as well as La Perla’s exclusive Atelier range.

“I have always admired La Perla,” said Lourenço. “I am fascinated by the early days of the brand: a small atelier focusing on corsetry made to the highest standards and designed to enhance the beauty of women.

“The founder, Ada Masotti, a visionary woman, was aware of the fact that fashion was constantly being revolutionized and lingerie had to change with it. In her universe, modernity walked hand-in-hand with femininity and functionality did not preclude creativity. She changed the way the world thinks of lingerie. I am amazed by the philosophy she created and I want to bring it back today,” he added.

Lourenço was born to fashion designer parents and launched his own label at the age of 15.

In March 2010, his women’s ready-to-wear collection was presented for the first time at Paris Fashion Week, to great reviews.

La Perla chairman Silvio Scaglia commented on his appointment: “The talent, style and creative maturity of Pedro Lourenço are the reasons of our choice.

“His approach and style relate to our founding values and reflect the path overtaken by the brand in the last two years. The sartorial excellence and sensibility for the female body combined with a quest for innovation are pillars of La Perla and match the skills and talent of this young designer. La Perla, together with Pedro Lourenço, will blur the boundaries between lingerie, beachwear and outerwear, extending its natural focus on sensuality, elegance and preciousness.”