Lily Aldridge Sizzless On The Latest Cover Of Lui Magazine 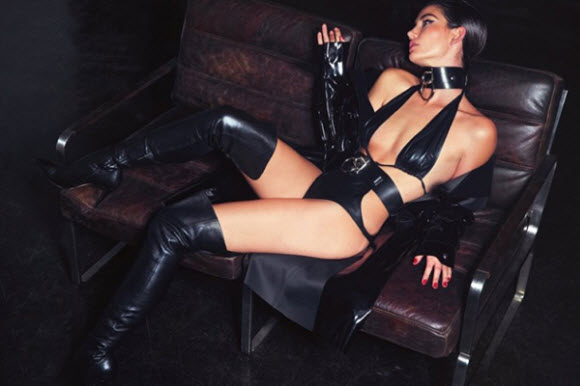 Not so long go, clothes were thrown out the window when Lily Aldridge starred alongside her best friends/fellow babes Joan and Gigi to tease Stuart Weitzman’s Spring 2016 campaign. 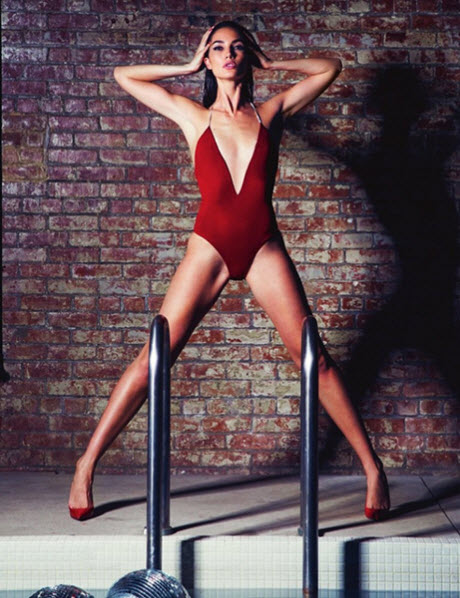 This time round, the Californian beauty bares all for the latest issue of French men’s mag Lui Magazine, which, since its 2014 relaunch, has pulled an impressive (mostly American) all-star lineup. Who can forgot the already iconic Rhi Rhi cover, Kate Moss’s candid spread shot by bad boy Terry Richardson, or the twelve supers who bared all for breast cancer.

But back to Lily, for she is our Lui queen of the hour. Captured by David Bellemere in leather, chokers, and pearls, the bubbly brunette reveals a darker side for the glossies March 2016 issue. See the photos in the gallery above.