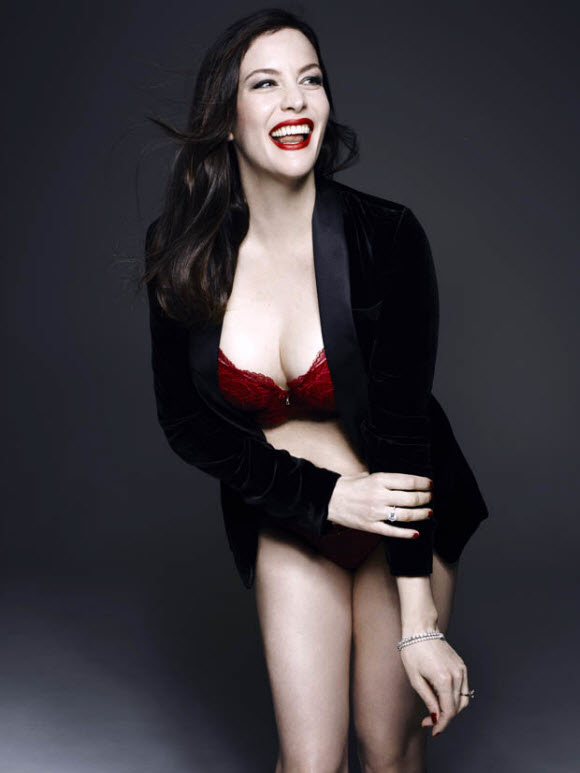 Liv Tyler 40yo stripped off for the sizzling Essence by Triumph lingerie campaign, shot by world-famous fashion photographer Rankin.

Gunpowder’s Liv Tyler dropped jaws in the raunchy images as she donned the brand’s raciest undergarments.

With a velvet blazer thrown over the top, Liv oozed glamour as she confidently displayed her smokin’ hot physique.

And the images only got racier as the shoot progressed, with the Lord Of The Rings actress flashing her lithe frame in a completely sheer lace bodysuit. 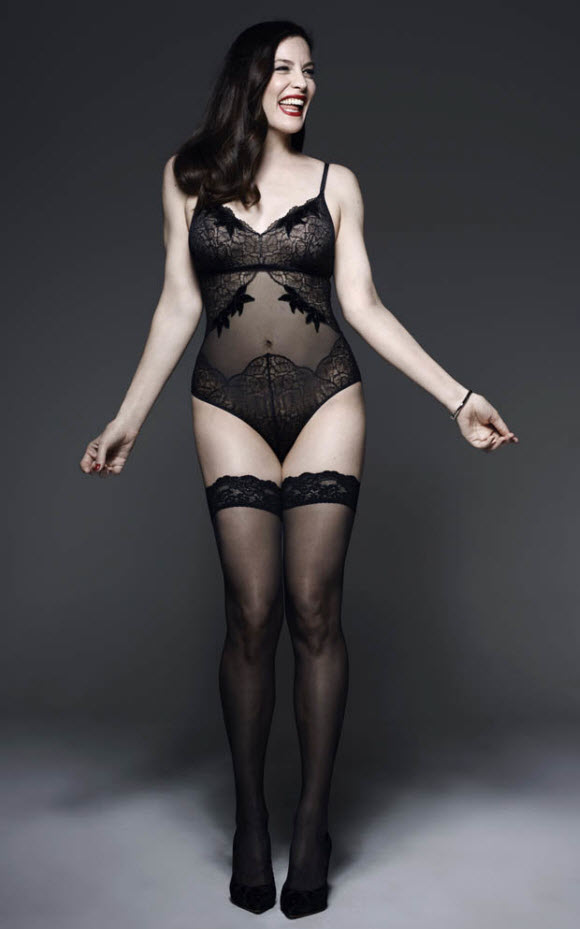 The pin-up showed off her curves and toned midriff in the teasing number, which only accentuated her mind-boggling silhouette.

A pair of black heels and a bright red lip completed Liv’s bombshell ensemble, while brunette curls and bright nails pulled the look together. 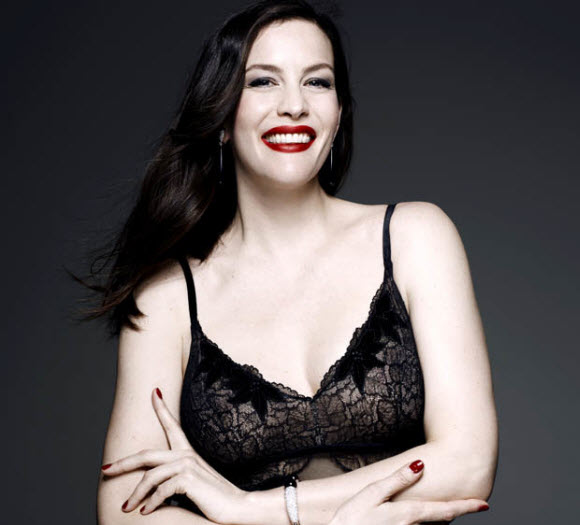 Triumph announced Liv as the new face of the brand on Instagram, and said: “We are so incredibly proud to announce stunning model, actress, mum, entrepreneur and overall power woman, Liv Tyler as the new face of #EssencebyTriumph.”

Unsurprisingly, the photos provoked adoring comments from her fans.

“Liv is so lovely in her lingerie,” one gushed.