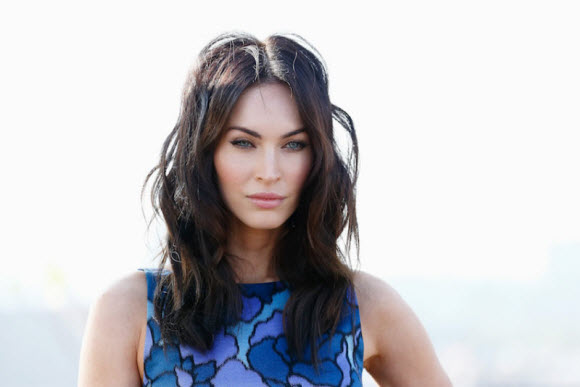 It’s a widely held belief that Megan Fox is one of the best looking women out there.

Sure, she’s also had a pretty substantial acting career, from her star turn in the blockbuster series Transformers to taking on a comedic role in New Girl, not to mention she’s probably had her hands pretty full with raising her three small childrenall under the age of four. But now the actress has found a way to turn her international bombshell status into yet another lucrative money-making opportunity, signing on with lingerie brand Frederick’s of Hollywood as their new brand ambassador, stakeholder, and creative partner.

It was announced on Wednesday that “Earth’s hottest girl,” as Maxim once called her, will be teaming up with the underpinnings purveyor that was purchased back in April for $22.5 million by Authentic Brands Group after filing for bankruptcy. But Fox won’t just be snapping some pretty pictures for the company, she’s also been granted a stake in its ownership, as well as the freedom to exert some creative direction over the brand’s designs.

The actress told WWD, “I’ve been reluctant in the past to work with brands because there’s a lot of politics behind it and it’s a big deal to lend your name and image to something. But by offering me ownership in the company and some creative say, it gives me an opportunity to be passionate about what I’m promoting.”

This is hardly the first campaign, the starlet has fronted, previously posing for Giorgio Armani Beauty, Armani Jeans, Emporio Armani Underwear, Avon, and even, oddly enough, Sharper Image. But this time, the Jennifer’s Body star will serve as designer and model, creating a capsule collection for Frederick’s which will be available late next year and featured in its Spring 2017 campaign. With her new lingerie-centric role, it seems Fox has found a new way to not only monetize her most profitable assets, but also be her own boss in the process.