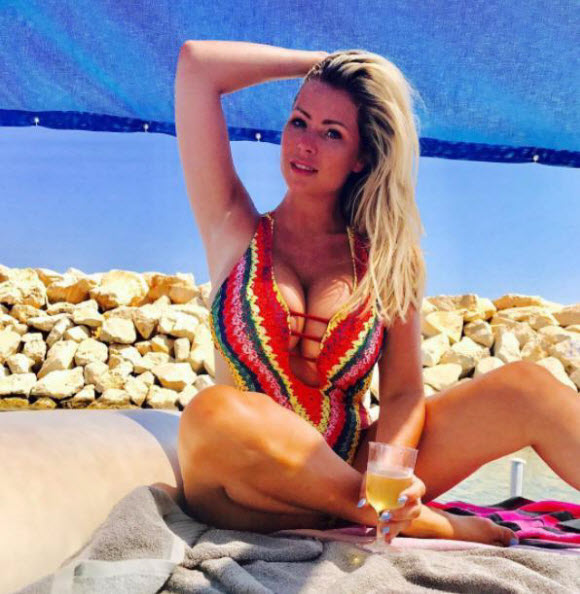 Nicola McLean let her bust lead the way in this jaw-dropping swimsuit peepshow.

The reality royal star has been flaunting her amazing curves as she tops up her tan in Cyprus.

Enjoying her time with some champagne, a fresh-faced Nicola gave a busty look in a colourful swimwear.

Simply captioning the picture with a love heart emoji, the couple are clearly feeling the romance on their break. 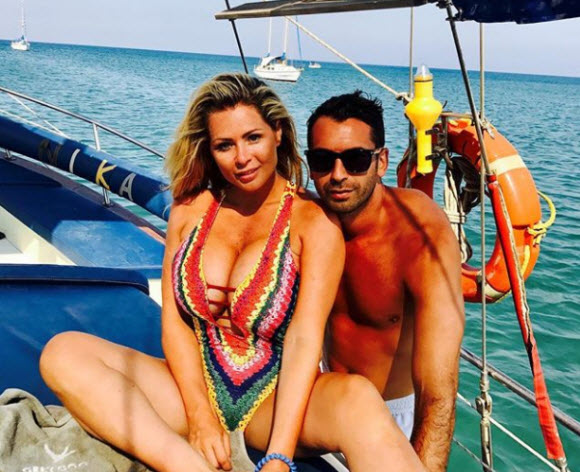 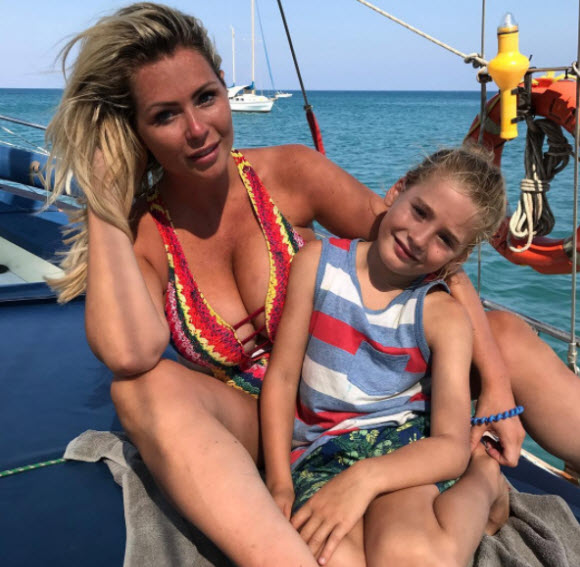 Nicola turned heads earlier this week after posting yet another picture that showed the model sipping on champagne and showing off her incredible physique.

Wearing a skimpy black all-in-one, the former glamour model ran her hand through her newly-chopped blonde hair while sitting cross-legged on a sun bed. 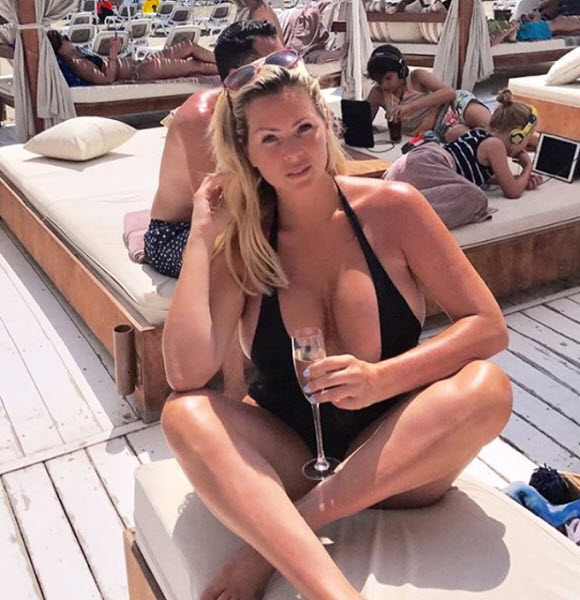 Despite living the high life on an exotic holiday, Nicola has still been keeping up with the current series of Celebrity Big Brother.

It would seem she isn’t Jemma Lucy’s biggest fan after taking to twitter to express her anger at the reality star.

Nicola tweeted: “Jem Lucy is a b**ch, so glad I didn’t have to live with her although @spencerpratt would of put her in her place quicker than me #cbb [sic].”

Nicola has, however, been sharing the love for former Girls Aloud star Sarah Harding.

The mum-of-two believes the singer has been given a hard time, telling her fans she wants to enter the house to give her “some backup”.