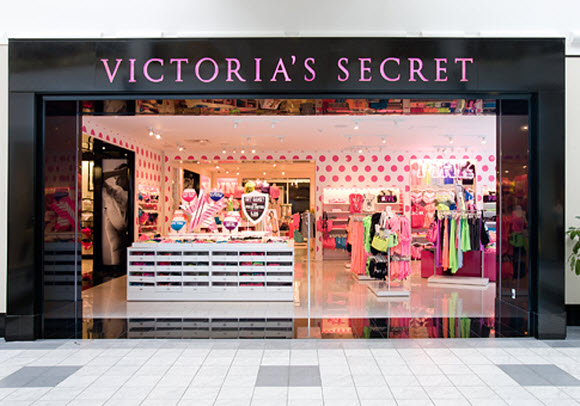 The Columbus-based owner of Victoria’s Secret and Bath & Body Works Thursday reported record sales of $12.15 billion for its fiscal 2015, a 6 percent increase from the $11.45 billion it pulled in the previous year. That is coupled with a 5 percent rise in comparable-store sales for the year as well.

Fourth quarter also was a record for the company with sales of $4.39 billion, an 8 percent increase from the $4.06 billion it posted the previous year, and a 6 percent increase in same-store sales for the three month period ended Jan. 30.

L Brands (NYSE:LB) expects to report fourth quarter share earnings of $2.05, which is above its previously stated guidance of between $1.85 and $1.95.

Not all the numbers in Thursday’s report were positive. Though total January sales were up 4 percent to $811.3 million, same-store sales for the month fell 2 percent, a dip the company attributed to moving its Victoria’s Secret semi-annual sale into December from January. Had that popular sale not been shifted, same-store sales would have been up 1 percent.

L Brands has 3,005 stores in the U.S., Canada and the United Kingdom and another 700 licensed or franchised shops worldwide across its stable of brands — Victoria’s Secret, Pink, Bath & Body Works, La Senza and Henri Bendel.