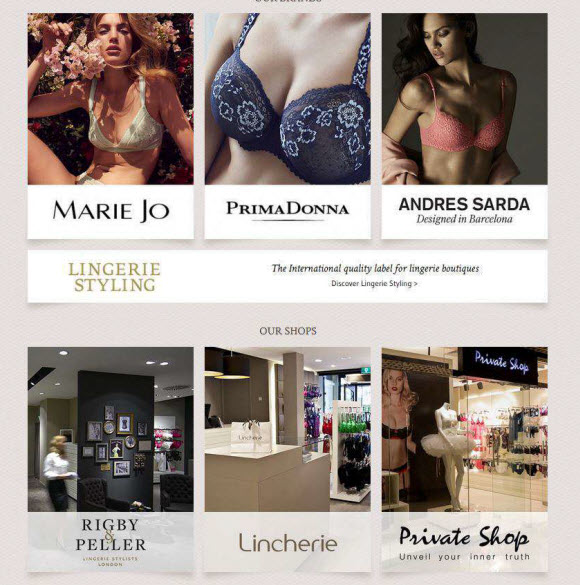 In the first half of the current year, its consolidated turnover grew 1.2 % to 116.9 million euro and would have been 1.5 % if exchange rate fluctuations are ignored. An improved wholesale performance (+ 1.6 %) and an increased retail turnover (+ 3 %) helped grow turnover.

The company will only publish its profit in August, but it did add it will not alter its full-year forecast. Back in April, it sent out a press release that mentioned its 2017 results will also face pressure.

“Van de Velde forecasts its 2017 total turnover will not grow compared to 2016, because of the challenging retail environment in Van de Velde’s traditional markets and channels”, it said back then. In order to get back on track, it announced additional investments, which in turn would have their impact on the 2017 and 2018’s profit.