Some Types Of Lingerie 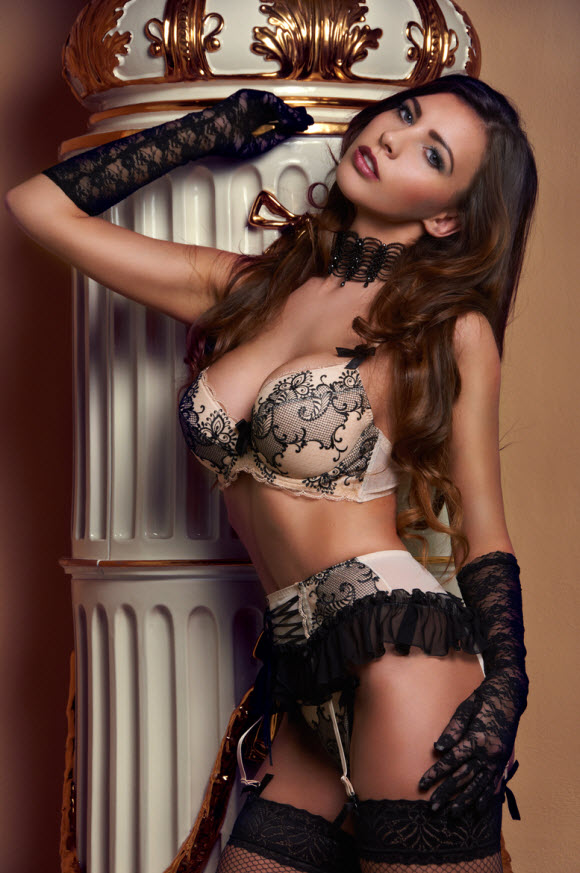 The chemise was once known as the shift and is a simple piece of lingerie. It is a short gown worn inside clothing that falls just a little above the knees. It is meant to fit a woman’s body without being too tight. When a chemise is made from high quality fabric like silk or natural bamboo fabric, it has the effect of making a woman feel elegant and refined. The chemise can be worn under a sheer evening gown, giving the body a smooth silhouette without any lines or wrinkles showing.

Similar to the chemise, the camisole only stops at the waist. This is one piece of lingerie that is a staple with a lot of women; almost every woman you know owns a camisole or two. Although originally made to function as an inner garment, the camisole has acquired a lot of versatility in recent times and is used in different ways. Used as an inner garment still, it is also used by women underneath their business suits in place of the traditional shirt. When made with fancy fabrics and containing trimmings, a camisole can be used as evening wear over a skirt or pair of trousers.

Used for sleeping purposes, the negligee is not a nightgown. The major difference though, lies in the construction and fabric used. While the nightgown can be made of cotton or wool, a negligee is typically made from sheer fabric like silk or natural bamboo fabric. It is usually trimmed in lace, though not necessarily and is a luxurious piece of sleep wear. Negligees were not originally revealing and were made to be modest. Although it is still possible to get modest negligees, this piece of lingerie is often revealing and skimpy. There are negligees that go beyond the knees but most stop well above.

The beauty of the negligee lies in its comfort. It is an extremely comfortable piece of nightwear and is luxurious on the body. To get the best out of your negligee, ordering a handmade one is advised. This is because it can be made to your specifications so that you have a nightwear that is comfortable, sexy and also fits your personality style.

French Knickers are a style of panties; they are unique in the sense that while they start from the hip, cover the buttocks and end at the thigh, they are free at the thigh-ends without elastic of any kind. Instead, they usually end with a lace trimming. It is a sexy piece of underwear mainly because it is made from sheer fabric and is so comfortable. When you get French knickers that fit to perfection, you truly experience luxury.

No woman should have to go through life without some lingerie of sorts. It enhances the inner woman and brings out a confidence that outerwear will never be able to inspire.