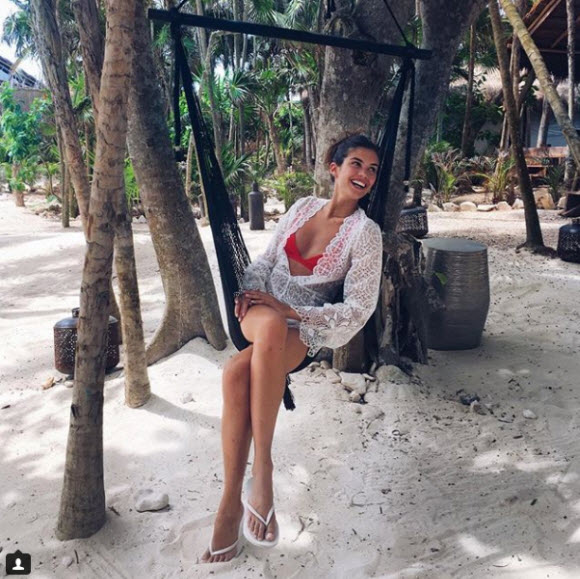 Victoria’s Secret angel Sara Sampaio wanted to show off her birthday suit while soaking up the sun in Mexico.

The super model, who turned 26 on July 21, has shared several racy snaps from her birthday getaway in Tulum. In one photo, the Portuguese runway star posed topless and bare-faced while on vacation. She was joined by fellow Victoria’s Secret Angel Lais Ribeiro. 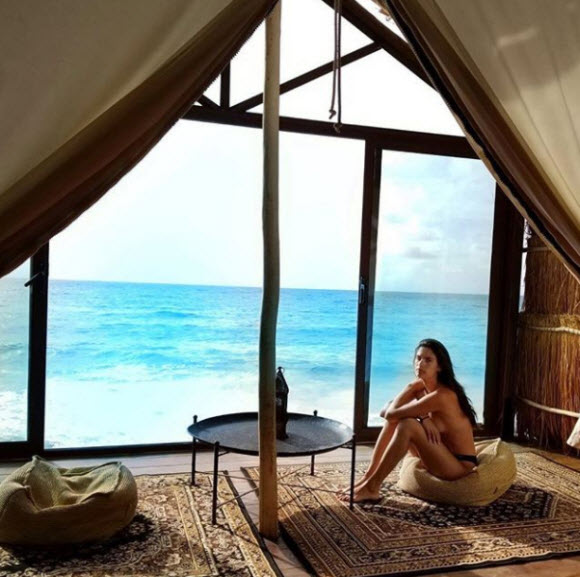 Sampaio, who first earned Sports Illustrated’s “Rookie of the Year” honor in 2014, was named a Victoria’s Secret Angels in 2015. 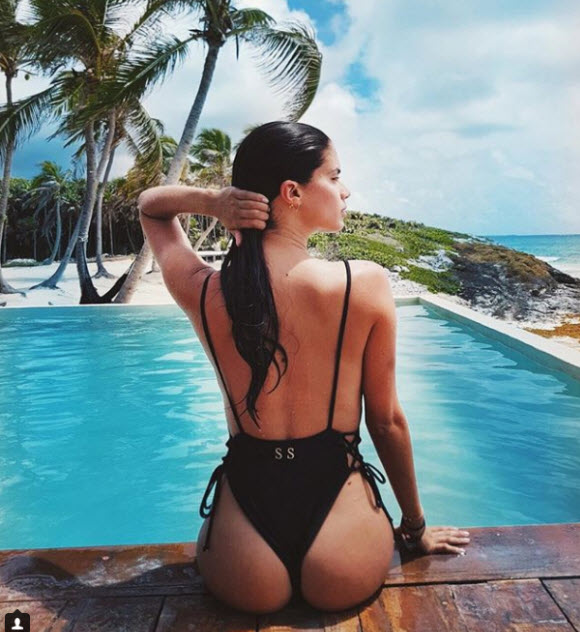 “I couldn’t believe it,” she told Fox News at the time. “Things didn’t become real until the announcement… the moment the word [was] out, all of it just started to sink in… it’s pretty surreal.” 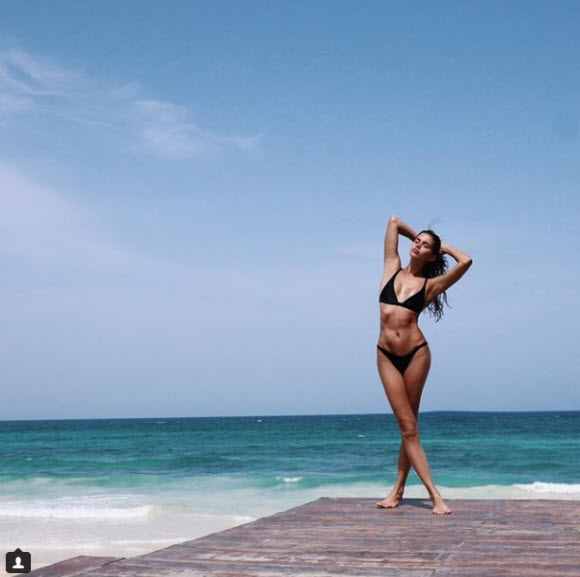 And despite her whirlwind career, that hasn’t stopped the in-demand model from indulging on her favorite foods, including one Italian delicacy in particular: pizza. 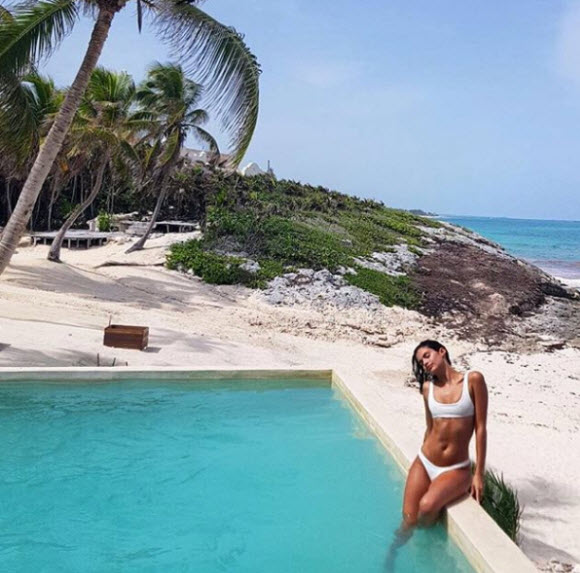 “I’d eat it everyday if I could,” she lamented under her breath.