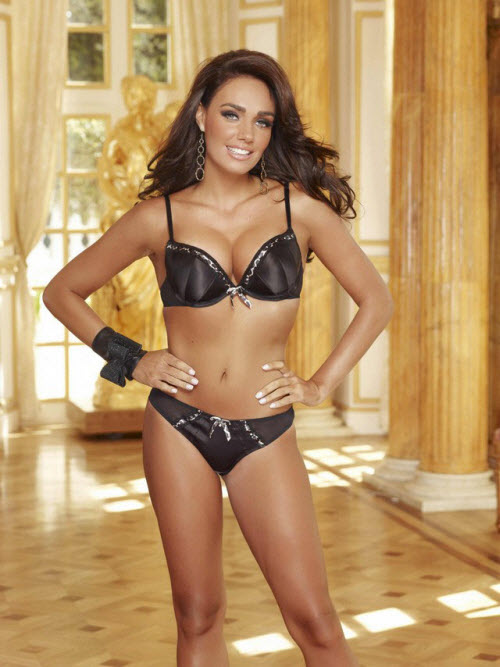 Ecclestone was educated at the Francis Holland School in London and later studied but did not complete courses at the London School of Economics and University College London.

Ecclestone was the presenter of Sky Sports Italia’s coverage of the 2009 Formula 1 season. She has also been involved in a range of other lifestyle and glamour productions, after making her television debut in 2006 presenting the Red Bull Air Race World Championship for Channel 4. In 2011, she starred in her own reality television show Tamara Ecclestone: Billion $$$ Girl on Channel 5. She was also named the face of Ultimo lingerie line.

Ecclestone had a nude pictorial in the May 2013 issue of Playboy, done by Irish photographer Tony Kelly.

Ecclestone has been involved in fundraising for the Great Ormond Street Hospital and other activities to benefit sick children. She also posed for an anti-fur advertisement for PETA.

Ecclestone was engaged to Jonathan Ketterman in 2002; he has legally changed his name to Derek Rose and is on trial at Southwark Crown Court with Jakir Uddin for attempting to blackmail her.

She had been dating Omar Khyami since 2010 but split from him in July 2012 after seeing a “sex tape” which had been sent to her father showing Omar with other women.

In February 2013, Tamara announced her engagement  to former Pacific Continental senior broker Jay Rutland  one month after they met. They married on the French Riviera in June 2013 in a wedding reported to have cost £7million.