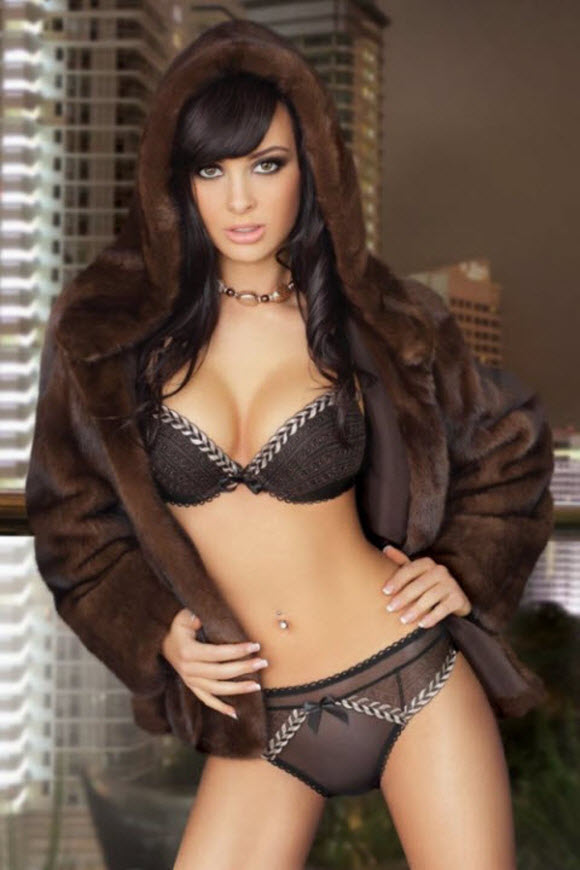 Dina Pandzic is a professional Bosnian fashion model featured on the cover of many Bosnian and Canadian Magazines. Her television work includes a leading role in the Bosnian drama: “Dubina”.

Pandzic, who is of Bosniak ethnicity, was born in the industrial town of Lukavac in Northwestern Bosnia and Herzegovina at about the time the country declared independence from Yugoslavia. A turbulent time in the country’s history, Pandzic’s family moved to Toronto, Ontario (Canada) to avoid war and poverty, when she was four years old.

Dina got her first taste of modeling when she posed for a friend who happened to be an aspiring photographer. It was when she turned 17 years old, that Pandzic decided to pursue modeling by attending local modeling events, as a side job to fund her future goal: to open a beauty salon. Dina, a licensed esthetician, now operates her own salon out of Toronto.