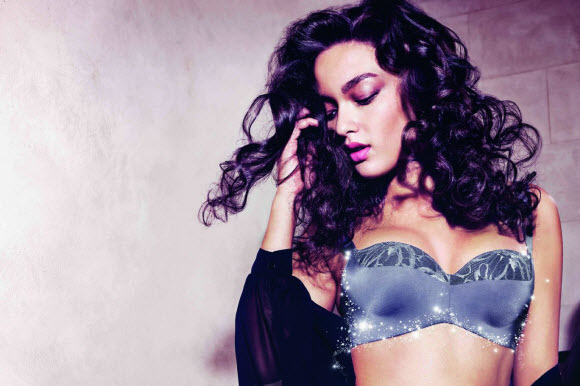 Lingerie retailer Triumph International is banking on a new range of “Magic Boost” bras to lift sales after a flat performance last year.

The brand, advertised by model Daisy Lowe, said its new lift up, push up and shape up goods are among products it has recently unveiled.

It said the range was “designed in response to consumer need for perfectly fitting lingerie, for every body type”.

Triumph, which has a presence in 120 countries and is stocked in stores such as Selfridges and Fenwick, added that in 2017 it plans to re-launch its sports bra line Triaction.

Accounts just filed for the UK arm show revenue fell to £32.8 million in 2015 from £35 million in the previous year.

The drop was partly owing to the sale of its HOM underwear brand in 2015.

The report said: “Consumer confidence is still fragile although there are pockets of increased confidence which translated into increased spending on the high street and online business.”