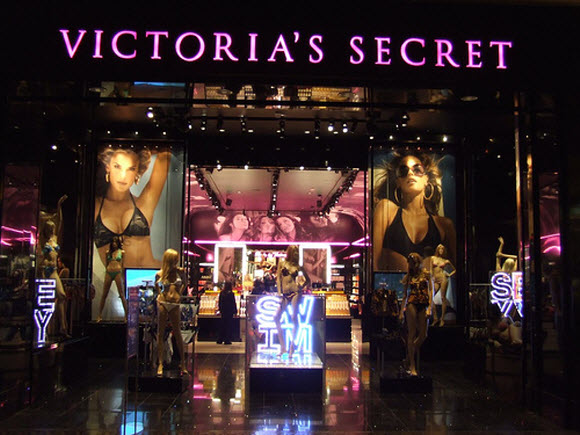 After serving the world’s best know lingerie chain for 16 years, Victoria’s Secret CEO Sharen Jester Turney has announced that she would be resigning from the company.

Turney released a statement saying she was resigning to “prioritize my family and my personal life and consider what’s next for me professionally.”

Turney, who had taken over as CEO in 2006 was earlier president and CEO of Victoria’s Secret Direct.

The company posted a strong fourth quarter, reporting over $2 billion in sales, which is a 7 percent increase. These numbers are said to have helped its parent company, L Brands achieve record sales.

L Brands said in a statement that Turney will remain an adviser to the division while Wexner assumes leadership.

Wexner added, “We are very grateful to Sharen for her leadership and all that she has accomplished; Victoria’s Secret sales have increased more than 70 percent to $7.7 billion and profit has increased substantially during her nine years as CEO. While she will be missed, we support her in her choice and wish her well.”